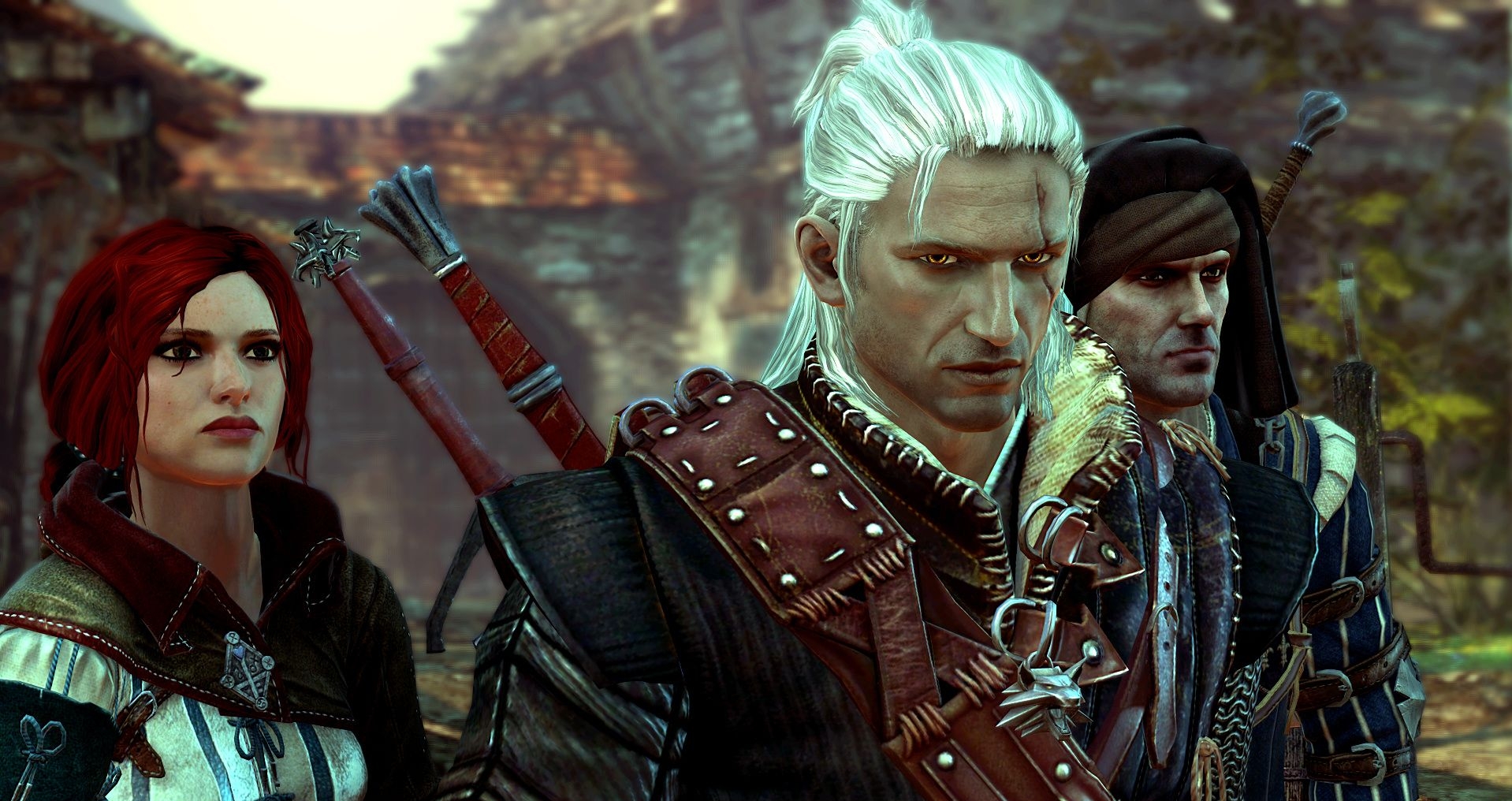 CD Projekt has revealed that Witcher 2 will be releasing on May 17, 2011 as opposed to its earlier release schedule.

The studio also hinted at some “hot news” that will be made known about the game in their upcoming CD Projekt Conference in Nov 18.

“We’ve decided to move the launch date back a few weeks to afford us more time to polish the game,” aid Adam Badowski, project lead at CD Projekt RED. “Of course, we know that players would like to get the game as soon as possible, so we hope that they will forgive us! We strongly believe that the extra time spent polishing the title will be well worth the wait”.

There’s lot to expect from this conference, with more launch details, info on the game’s Collector’s Edition and more to be discussed during it.

The Witcher is a great RPG and everyone should be excited.