Witcher 2 modding tools to be revealed at GamesCom 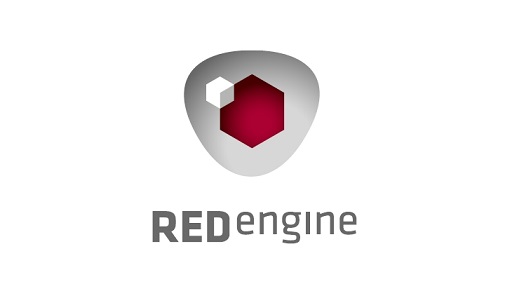 CD Projekt Red has confirmed that Witcher 2 modding tools will be revealed at GamesCom this year. They have released everything for free so far, so this is one of the best after sales support by any developer ever. Modding tools will be advantageous for gamers who want to do something more with their time.

The modding SDK is known as REDkit. Gamers can create new, non-linear adventures, great looking locations and much more. CD Projekt RED’s recruitment team will also be present in Cologne so make sure to stop by the E60 booth in Hall 10 and have a look at their most recent job openings.

We will be covering GamesCom, so stay tuned for more news and information here. The event begins from August 14th this year. The Witcher 2 was released last year for the PC and this year for the Xbox 360.