Posted By Rashid Sayed | On 29th, Aug. 2013 Under News | Follow This Author @GamingBoltTweet 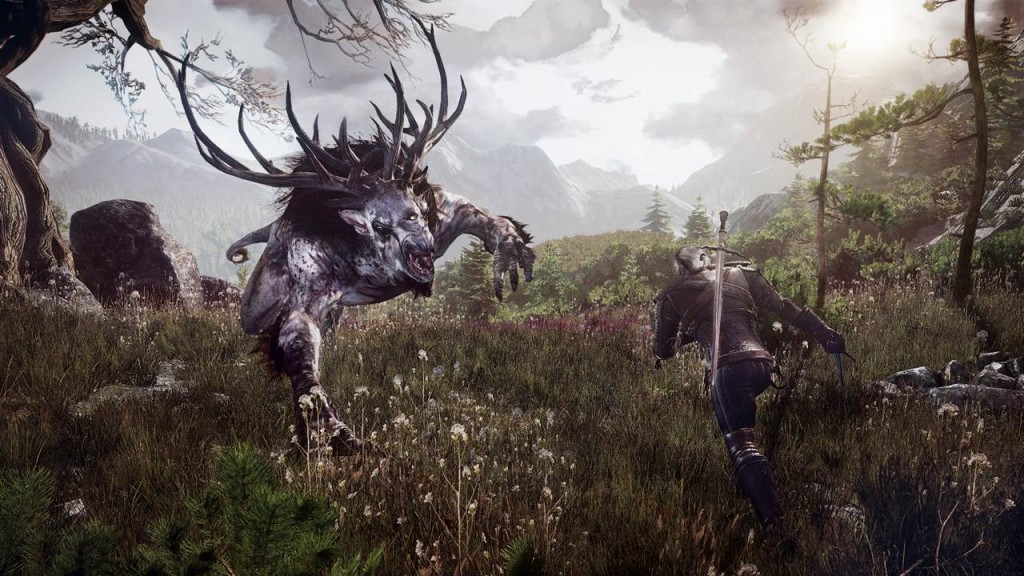 During Gamescom we caught up with Peter Gelencser, Senior Level Designer at CD Projekt RED to discuss all things regarding The Witcher 3: Wild Hunt.

The Witcher 3: Wild Hunt is an open world role playing game and will be out on PS4, Xbox One and PC sometime in 2014. We asked Gelencser about the differences between the three versions, to which he replied:

“It depends on the hardware differences. The experience should be identical. The individual little tid-bits might be different of course because they are different hardware. That is the point of it. Of course we are trying and aiming to provide the same awesome experience  to everyone, with no compromises,” he said.

When asked about whether the differences between the PS4 and Xbox One versions will boil down to individual hardware, he said “probably.”

It will be interesting to see whether CD Projekt RED will be using all the extra memory on the PS4. Back during E3, Jonas Mattson, the environmental artist on the game had confirmed to us that they were discussing the extra gain provided by GDDR5 but were not sure whether they were going to need it.

Let us know your which version you’re planning to buy in the comments section below and stay tuned for our full interview soon.