Witcher 3 Developers Open Up A New Studio In Cracow

Posted By Rashid Sayed | On 02nd, Aug. 2013 Under News | Follow This Author @GamingBoltTweet 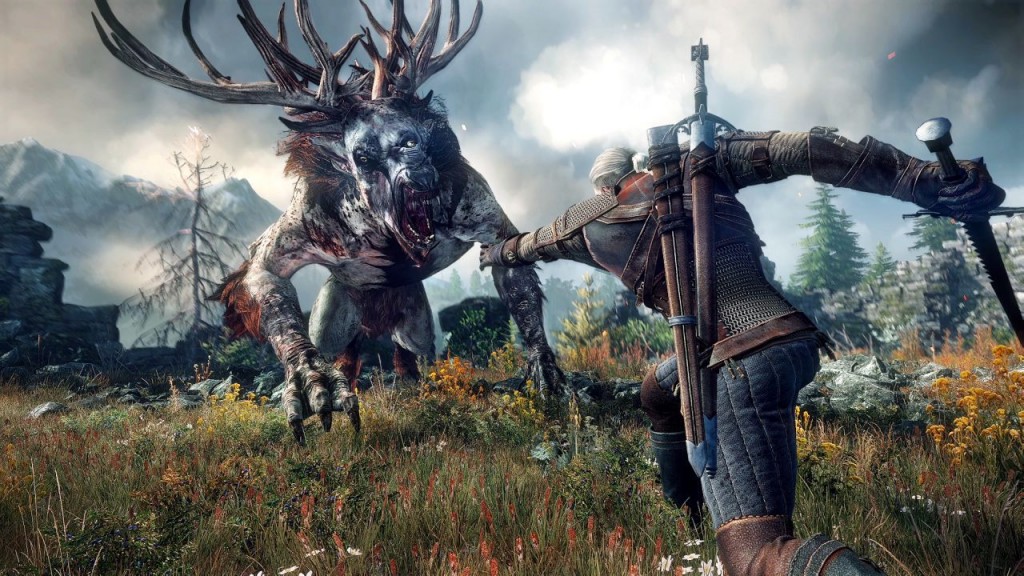 “A new studio, new people and new energy – we’re growing and we’re extremely excited that we can tap into the potential that Cracow has to offer. We want to continue to make better and better RPGs and the new studio is another big step in that direction. Cracow, one of the cultural and scientific centers of Europe, is a really special place that will leave a significant mark on our games.” said Adam Badowski, Head of CD Projekt RED.

CD Projekt RED’s headquarter is based in Warsaw, Poland. The company also plans to open up a office in USA later this year.