Posted By Kartik Mudgal | On 04th, Apr. 2013 Under News | Follow This Author @KartikMdgl 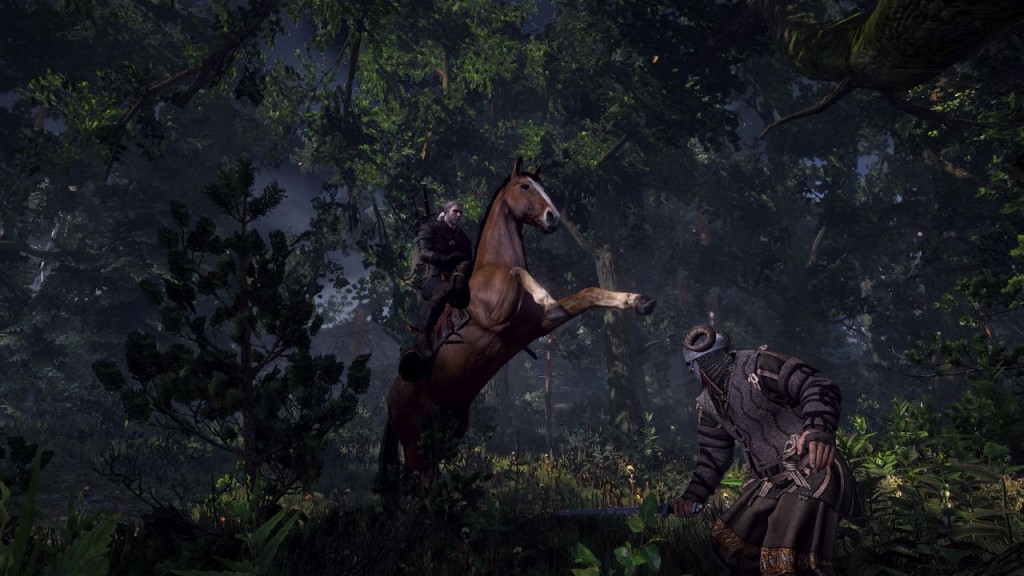 CD Projekt RED have confirmed that The Witcher 3: Wild Hunt will not have any DRM. Maciej Szczesnik, who is the game designer, has also added that if the game has to be cracked by pirates it will be.

However, we don’t know what type of security measures are there on next gen consoles. That could be helpful to the studio in minimizing piracy. However considering the series is mostly PC-based, the designer does have a point.

“We are trying to get rid of DRM. If someone wants to pirate a game, eventually he will,” he told Kotaku.

“Which is bad, of course. But you can’t do anything about it, so. We want to give the best user experience possible. When we removed DRM, people on those torrents were actually asking people not to download our game, because we [weren’t using DRM],” Managing director Adam Badowski added.