This game is absolutely massive in scale.

When CD Projekt claimed that The Witcher 3 will be absolutely massive in scale, they weren’t joking. Thanks to a few NeoGaf users we can finally compare the map size of The Witcher 3 to several other open world games. So far the Witcher 3 map is around 136 km2 which only includes Novegrad, No Man’s Land and Skellige Islands. There are are around 4-6 regions more who sizes are unknown at this point.

Furthermore, we also have two screenshots showcasing Skellige Isles and White Orchard map with an overlay of different locations and points of interest. 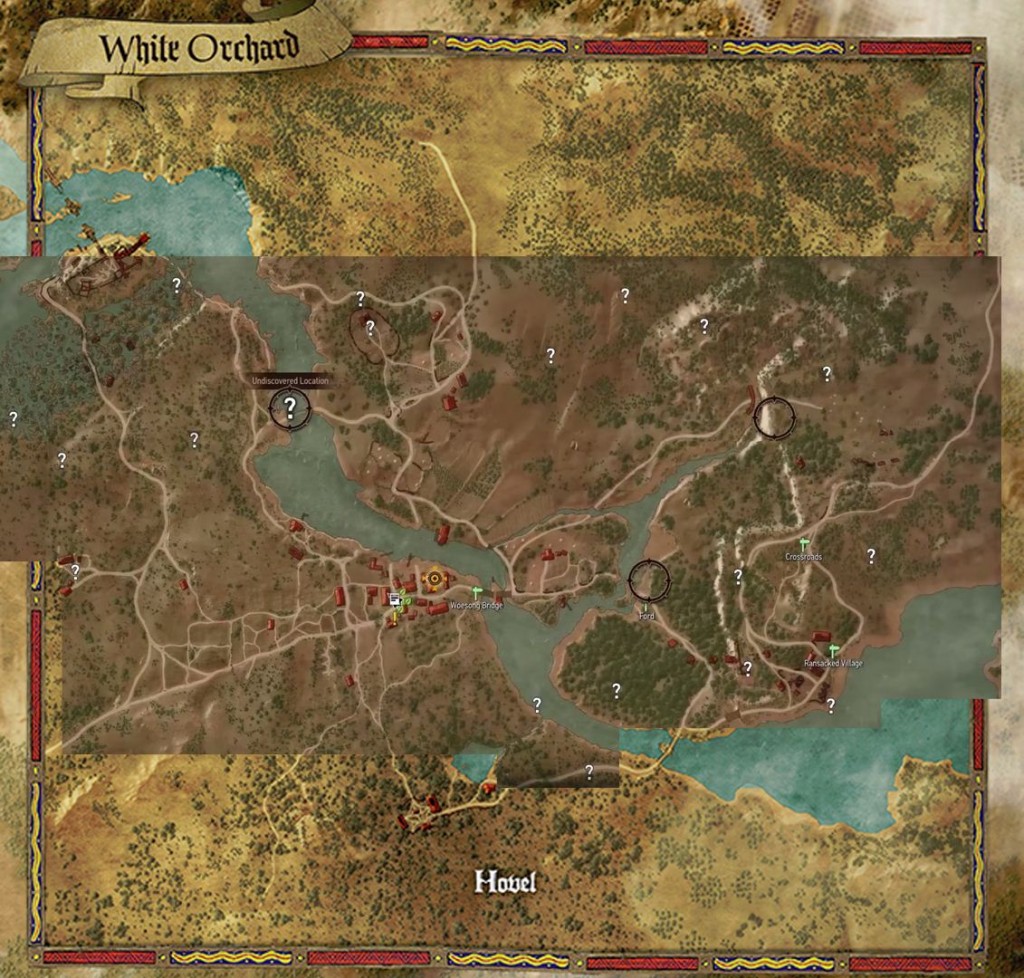 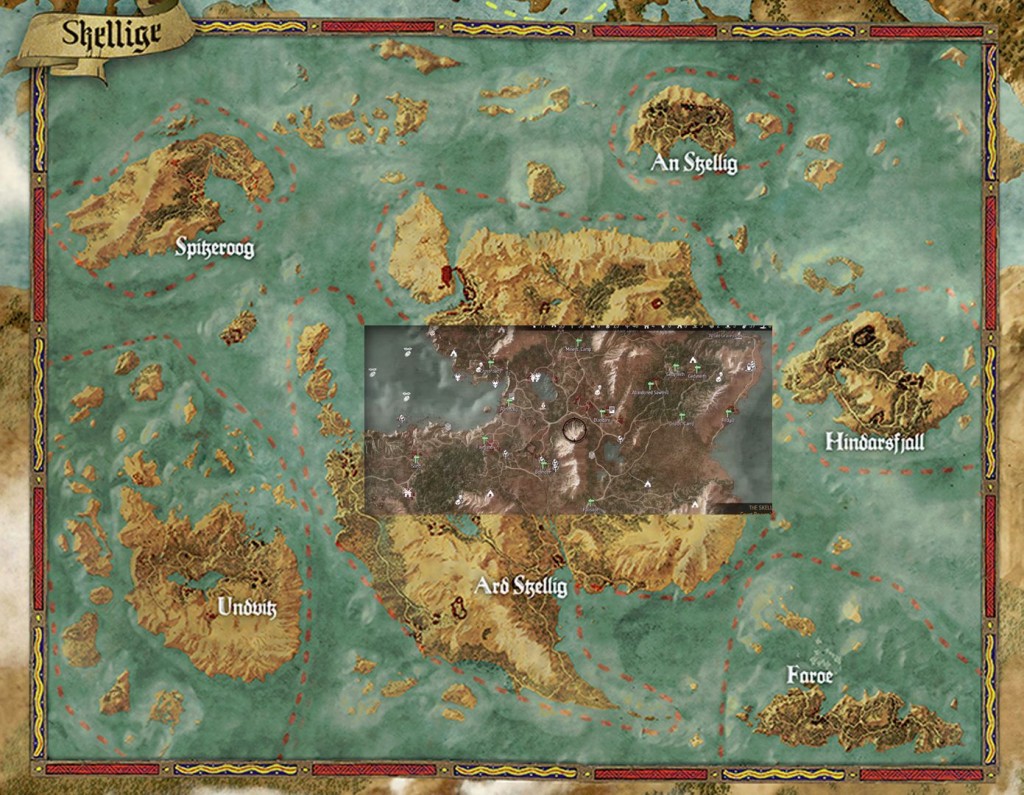 On a related note, several Youtube users were invited by CD Projekt for press coverage on the game. Neogaf users captured a few screenshots showcasing the game’s beautiful visuals and settings. You can check them out below. 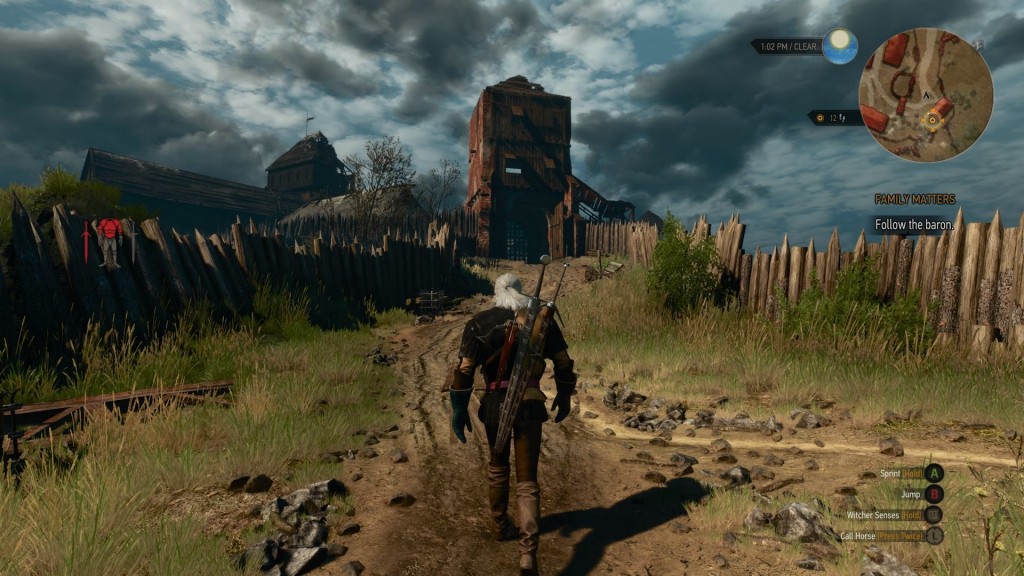 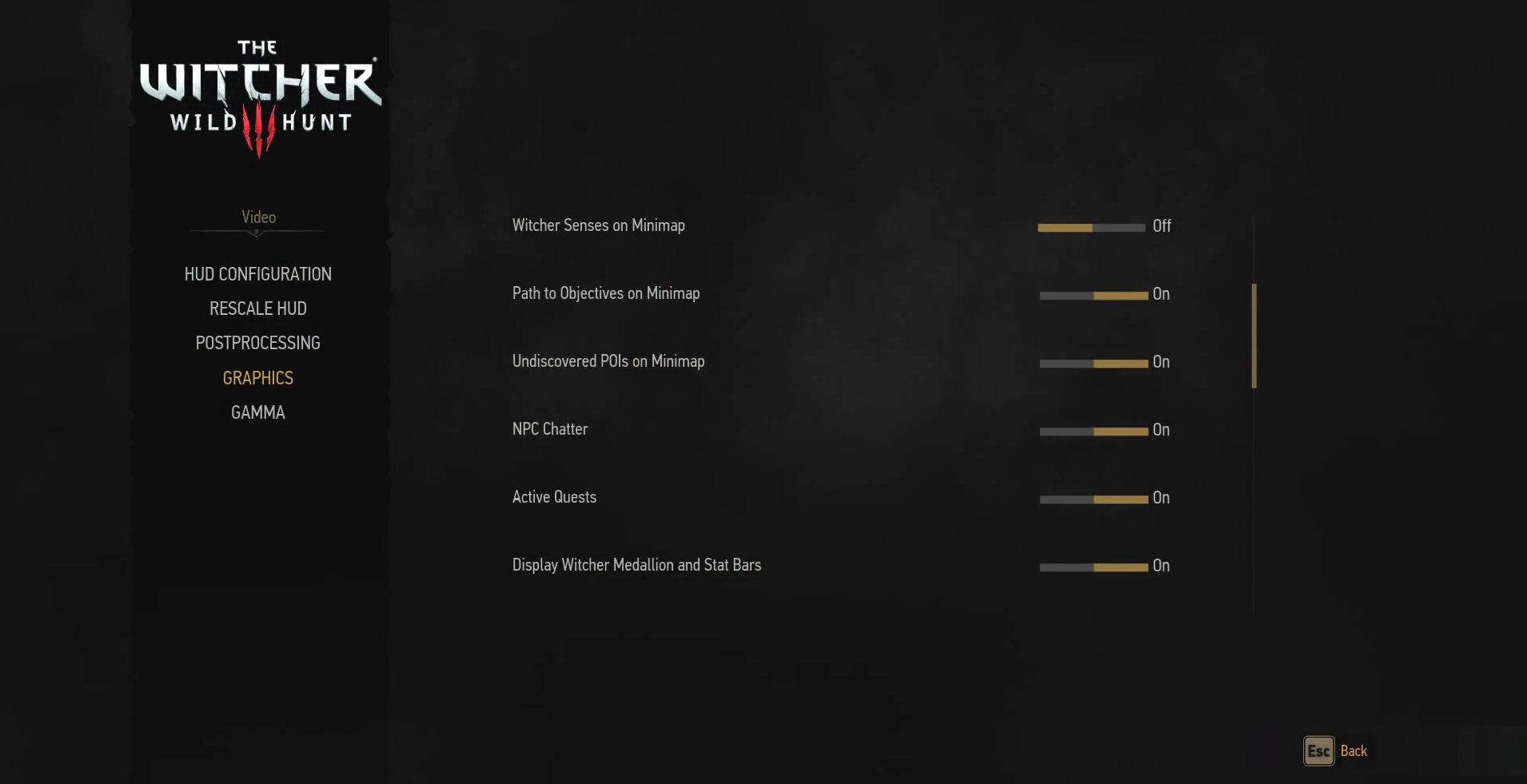 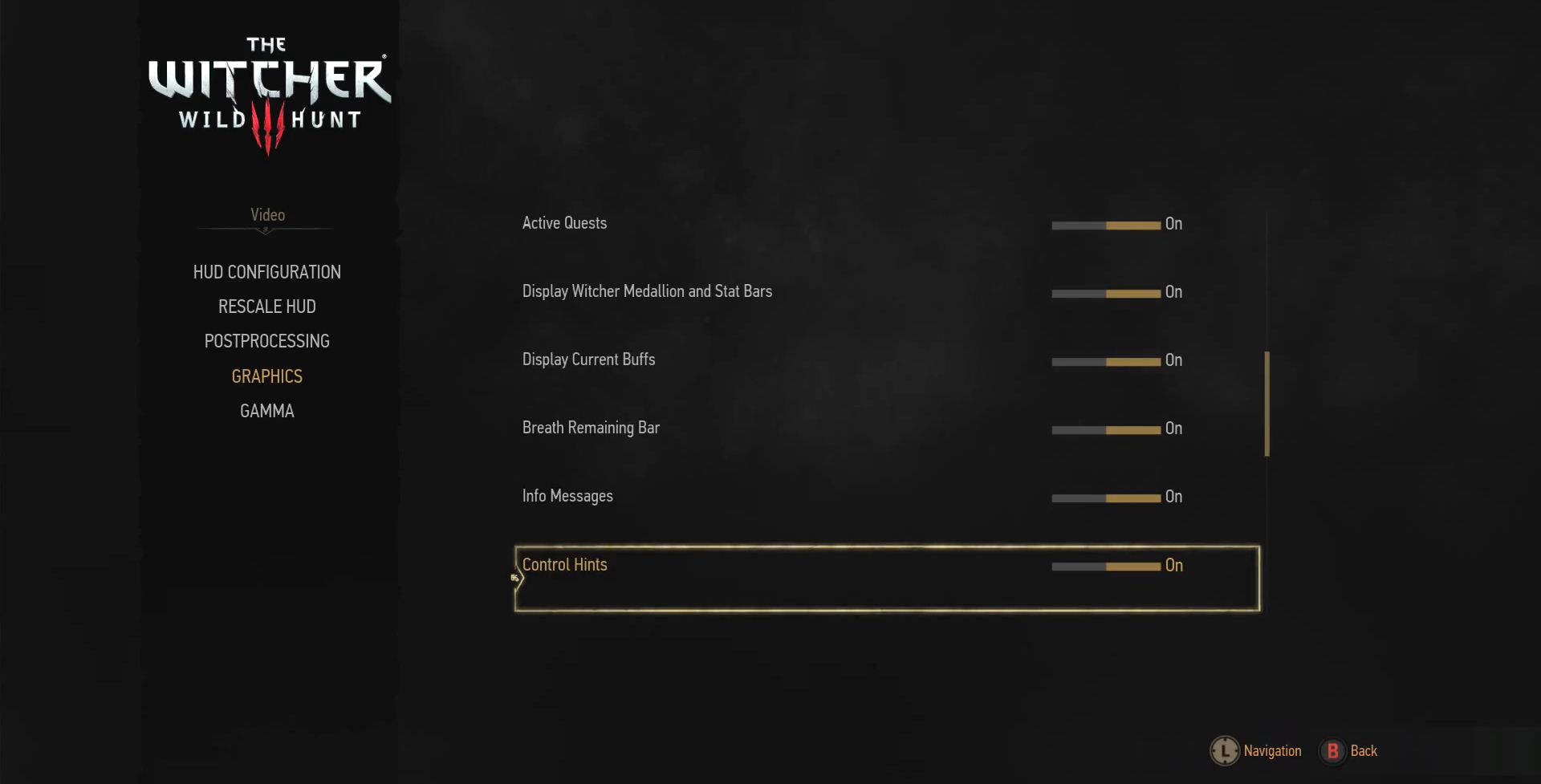 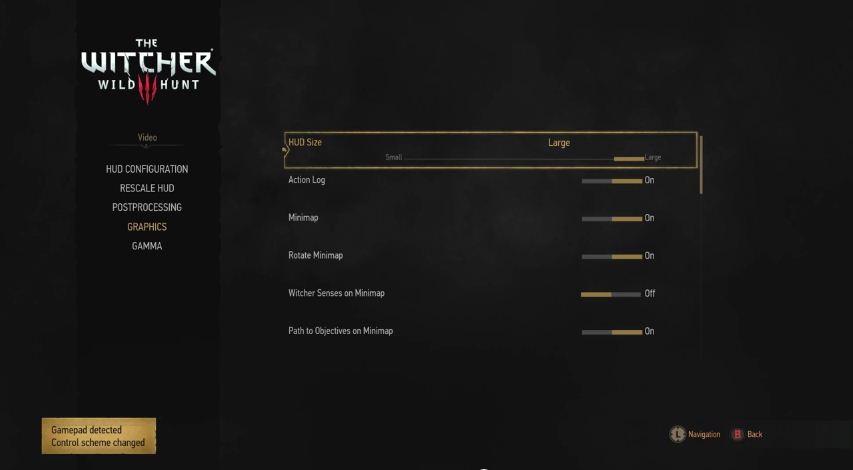