The 17-minute gameplay video highlights Hulaoguan Pass, which has a diverse range of challenging enemies and a tough boss fight. 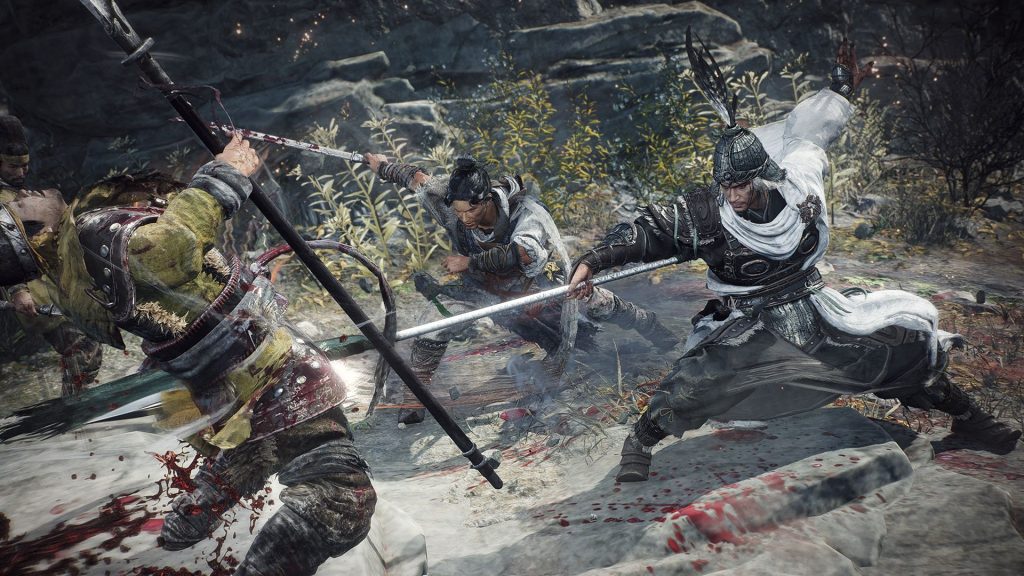 Koei Tecmo’s Wo Long: Fallen Dynasty is still several weeks away but continues receiving some strong-looking gameplay. IGN released an extensive gameplay video set in Hulaoguan Pass, a mid-game area while highlighting some higher-level techniques. Check it out below.

Hulaoguan is a snow-covered area with enemy camps strewn about, and the human foes possess way more intricate skills than the Yellow Turban soldiers from the beginning stages. Along with using the straight sword and great axe, the protagonist employs dual blades and a spear. One of the cooler aspects of the combat is parrying and immediately switching to another weapon, allowing for some cool combos.

A boss fight with Hua Xiong is showcased near the end and demonstrates how you’ll need to rely on magic, parries, weapon switching, and more to survive. It also highlights the game’s fast-paced nature and how battles can often see-saw between dominance and fighting for your life.

Wo Long: Fallen Dynasty is out on March 3rd for Xbox Series X/S, PS4, PS5, Xbox One, and PC. It also goes live on day one on Game Pass.