Along with the fall of the Han Empire, players must battle a mysterious foe that seeks an Elixir that could grant immortality. 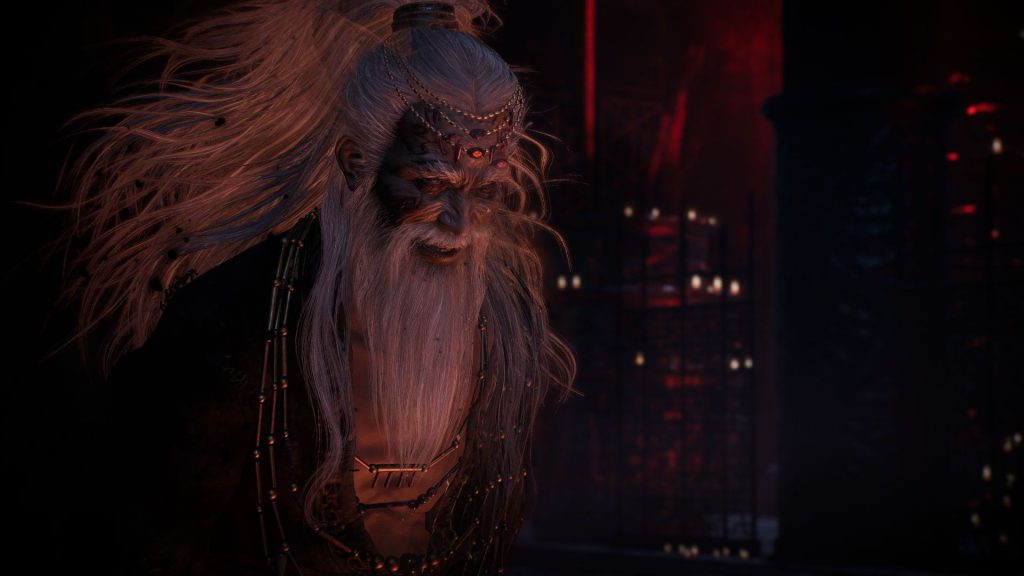 The final previews for Koei Tecmo’s Wo Long: Fallen Dynasty are starting to drop, highlighting new gameplay and other features in the upcoming action RPG. A new trailer has also dropped, providing more details on the story. Set during the Three Kingdoms era with the Han Empire, the story centers on a mysterious Elixir that may be the key to immortality.

Like Nioh 1 and 2, a central villain (seen above) is working behind the scenes of the conflict. However, players still become involved in massive battles with heroes like Liu Bei, Cao Cao and Sun Jian and mythical creatures like serpents. The trailer ends with the tease of a skyscraper-sized boss that definitely won’t be a pain to fight.

Wo Long: Fallen Dynasty is out on March 3rd for Xbox One, Xbox Series X/S, PS4, PS5, and PC. It’s also available on day one for Game Pass. For more gameplay, check out this ten-minute showcase. You can also learn more about the various weapon types and armor sets here.