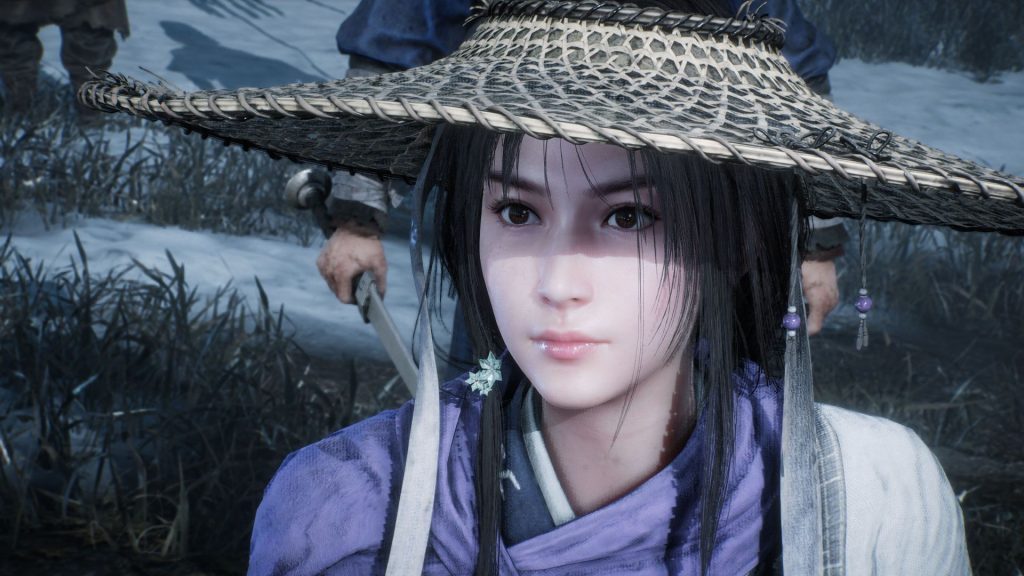 Along with a new story trailer for Wo Long: Fallen Dynasty, previews have begun to drop from various outlets. The Mako Reactor tested an early PC build and confirmed several features, like 30 FPS and 60 FPS frame rate caps. Ultrawide screen displays are supported, and along with resolutions up to 4K, you can adjust the rendering resolution (with 50 percent being the lowest).

Though previously confirmed, Nvidia DLSS wasn’t available with this build, so it’s unknown whether it will be available at launch. Other graphics settings include HDR support, texture and shadow quality, volumetric fog resolution and cloud quality, screen-space reflections, model LOD, ambient occlusion, and V-Sync. You can adjust the font size for subtitles, explanation text, notifications, and more.

The DualSense is supported along with haptic feedback, which is a nice touch. Keyboard and mouse button prompts weren’t present, which gives us troubling flashbacks to Nioh 2’s PC version at launch, but it’s likely due to this being an early build. On Steam Deck, performance seems to hover around 30 FPS, but pre-rendered cutscenes seemingly didn’t work.

Finally, Photo Mode is confirmed with options for the number of lights, positions, brightness and RGB sliders. You can also move the camera and use frame-by-frame motion. Expect a deeper dive into Photo Mode closer to launch.