Wolfstein: The New Order is a recently announced cross-gen FPS that is coming out for current-gen consoles and next-gen platforms this holiday season. The publisher has released some new screenshots, concepts and details regarding the story and key features.

Check out the press release description and details below:

“Europe, 1960. The Nazis turned the tide of the war using a new kind of mysterious, advanced technology. Using unrelenting force and intimidation, they have brought even the most powerful of nations to their knees. The Nazi regime now rules the globe with an iron fist. Play as the one man who dares go up against the world’s most formidable military. You are B.J. Blazkowicz, the American war hero. You are the only man capable of rewriting history.”

• The Assault – Experience intense first-person combat as you go up against oversized Nazi robots, hulking Super Soldiers and elite shock troops – all rendered in stunning detail with the id Tech 5 engine. 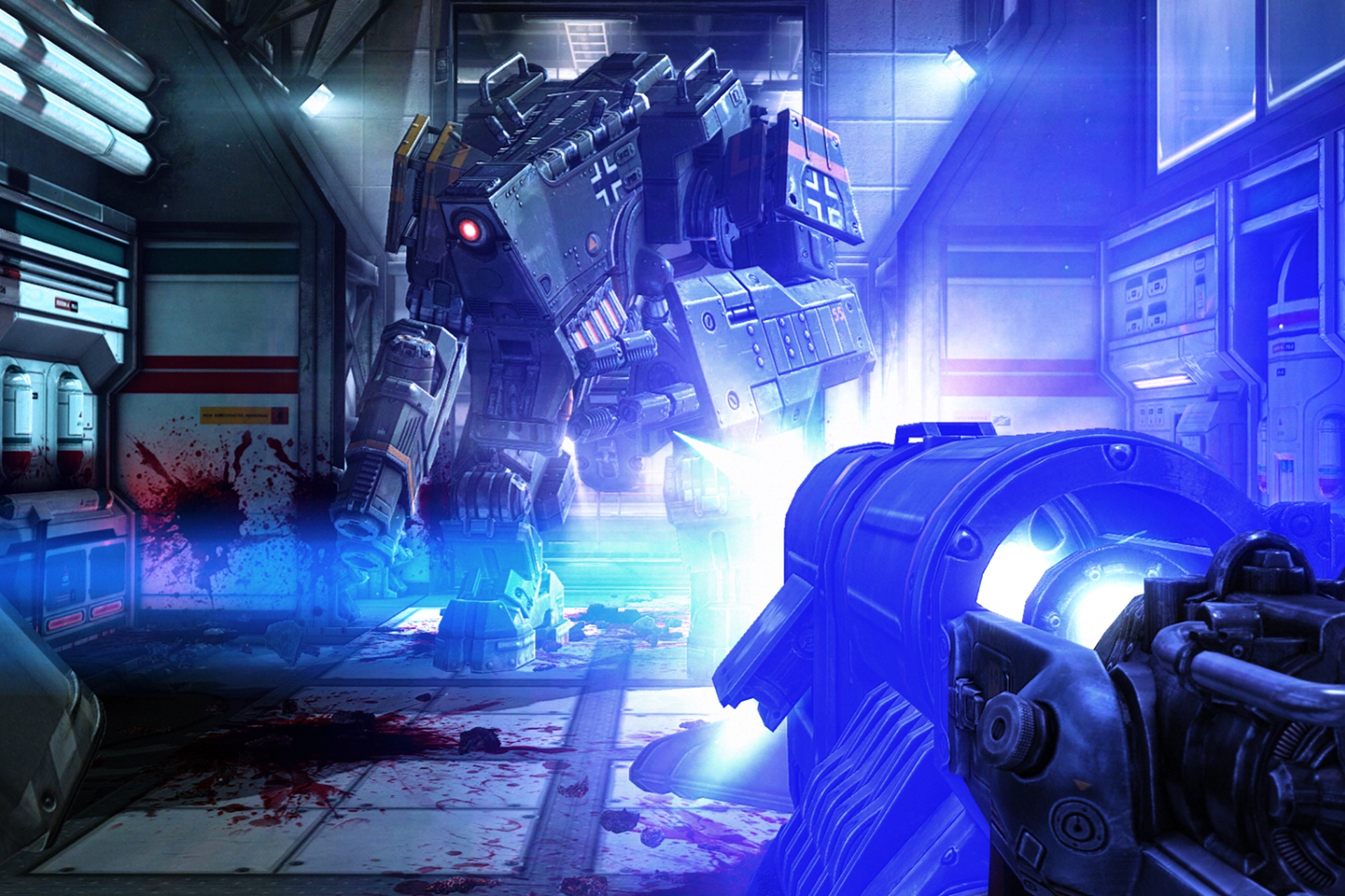 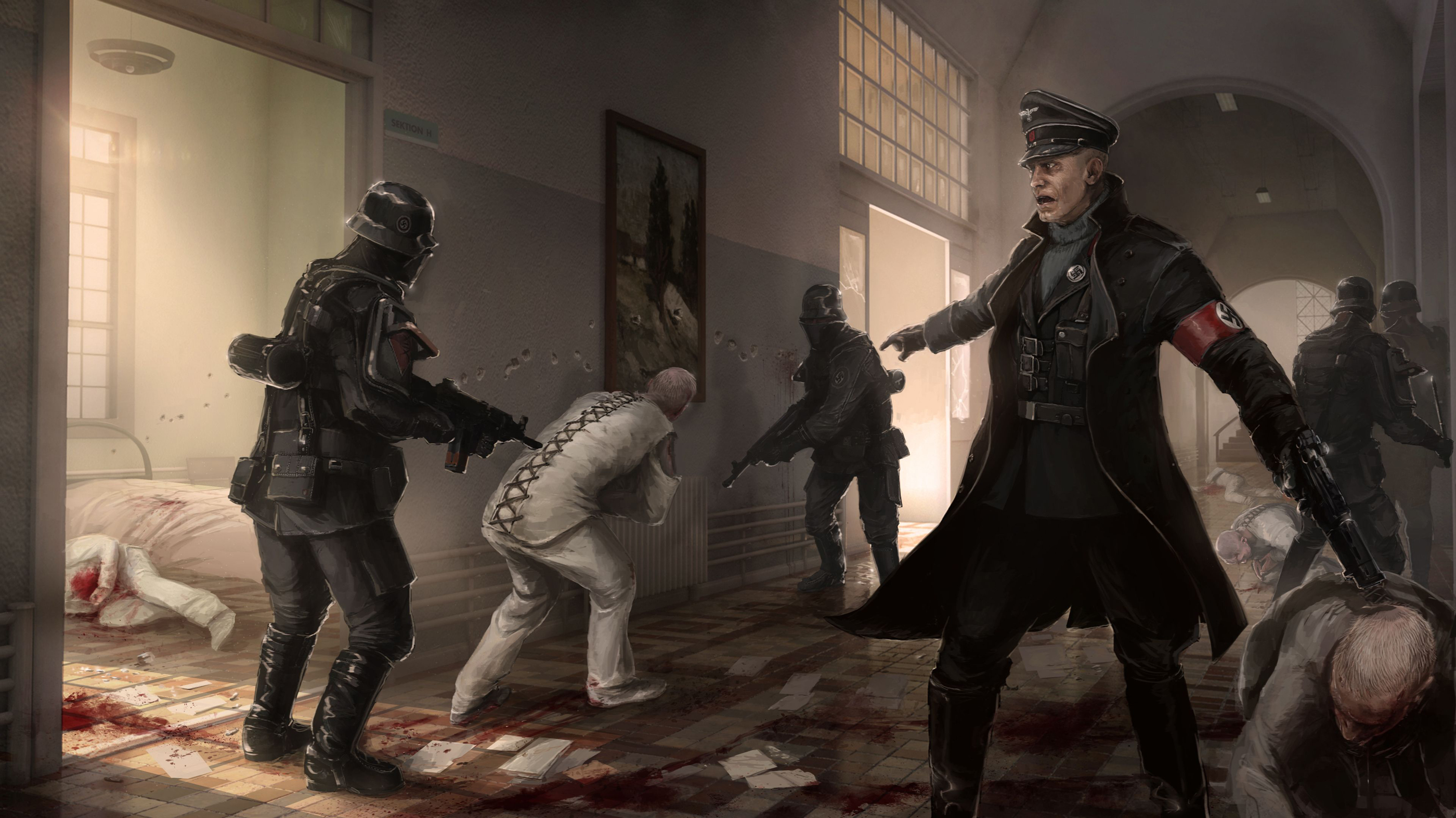 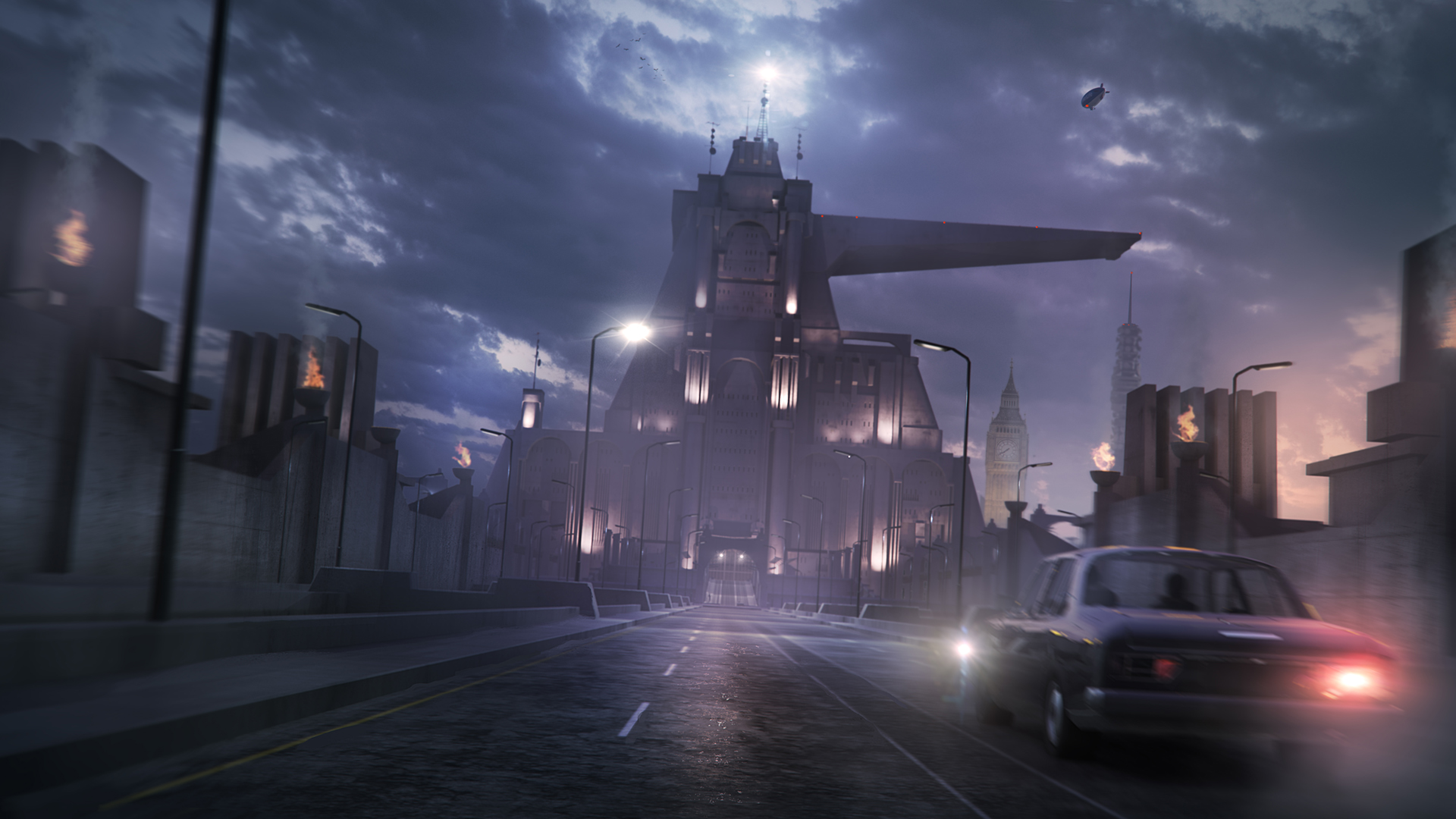 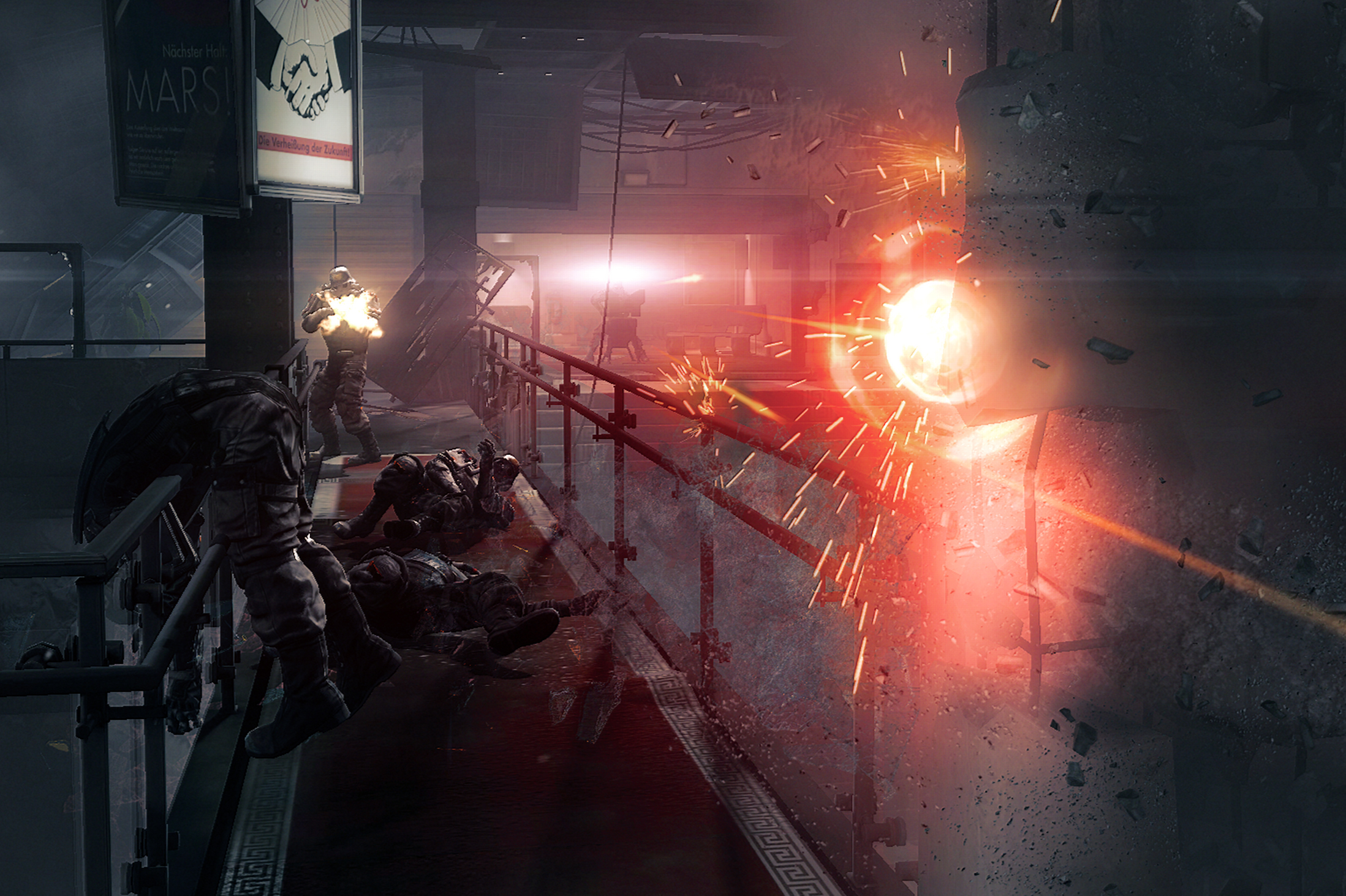 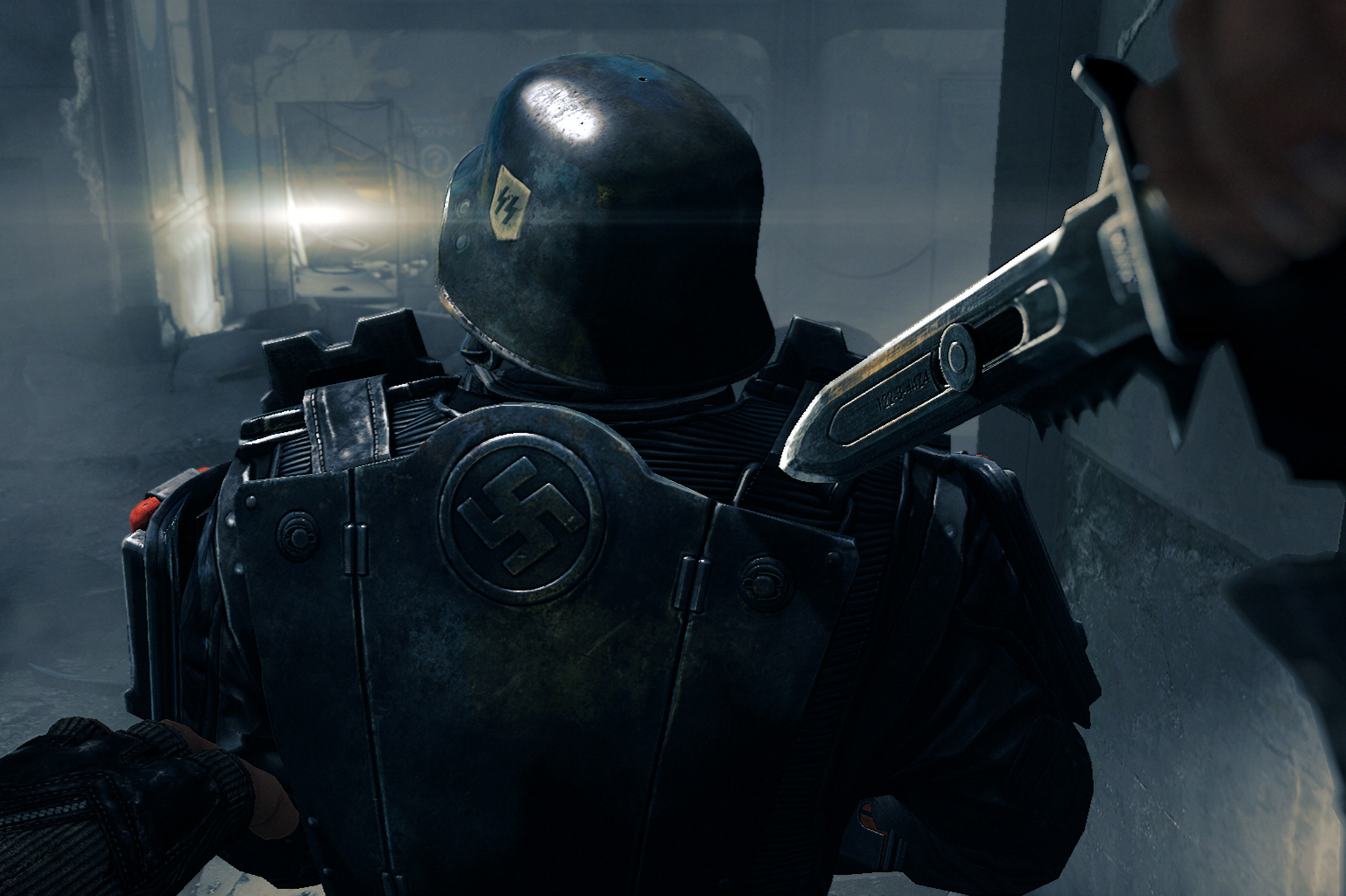 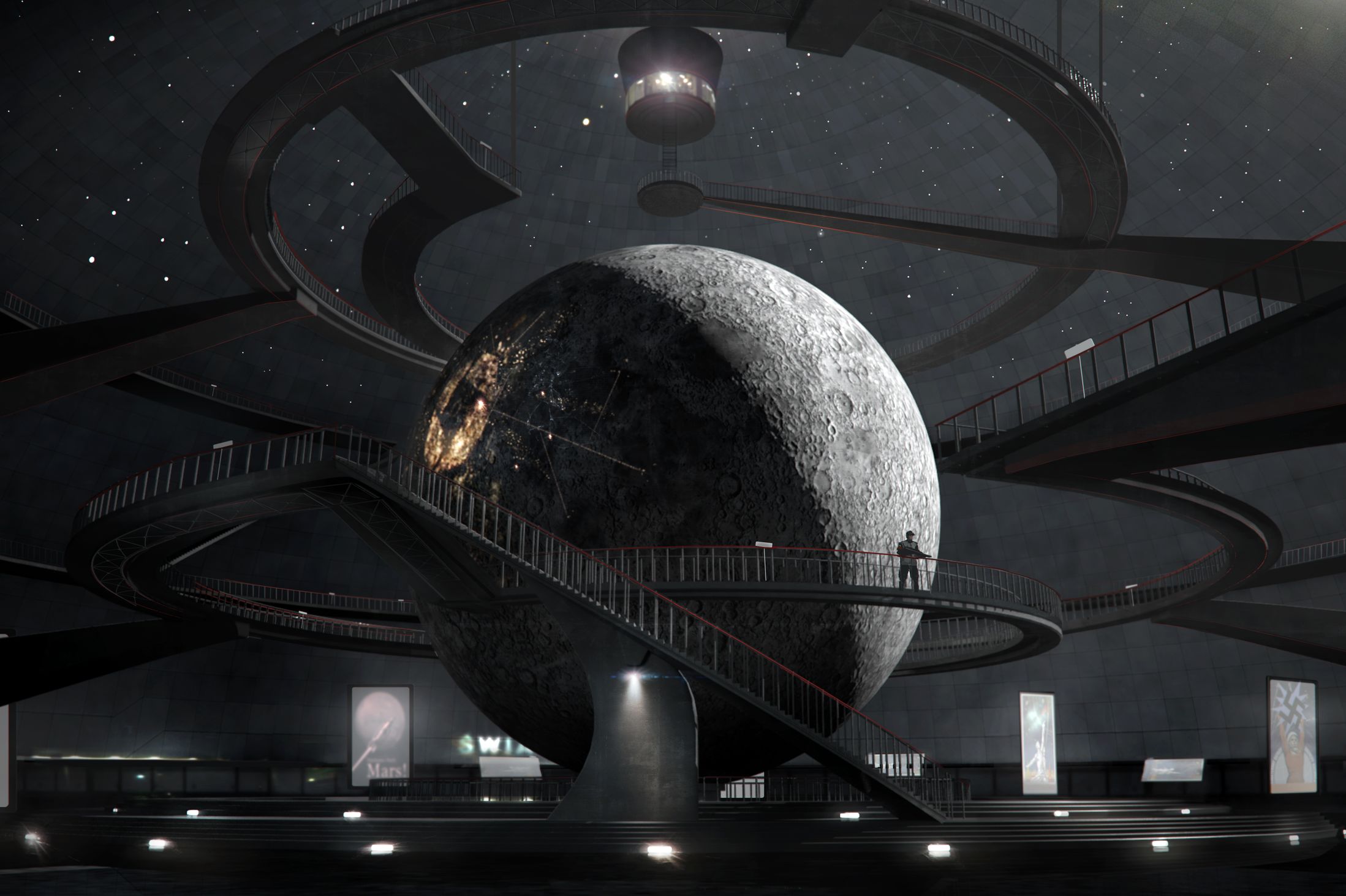 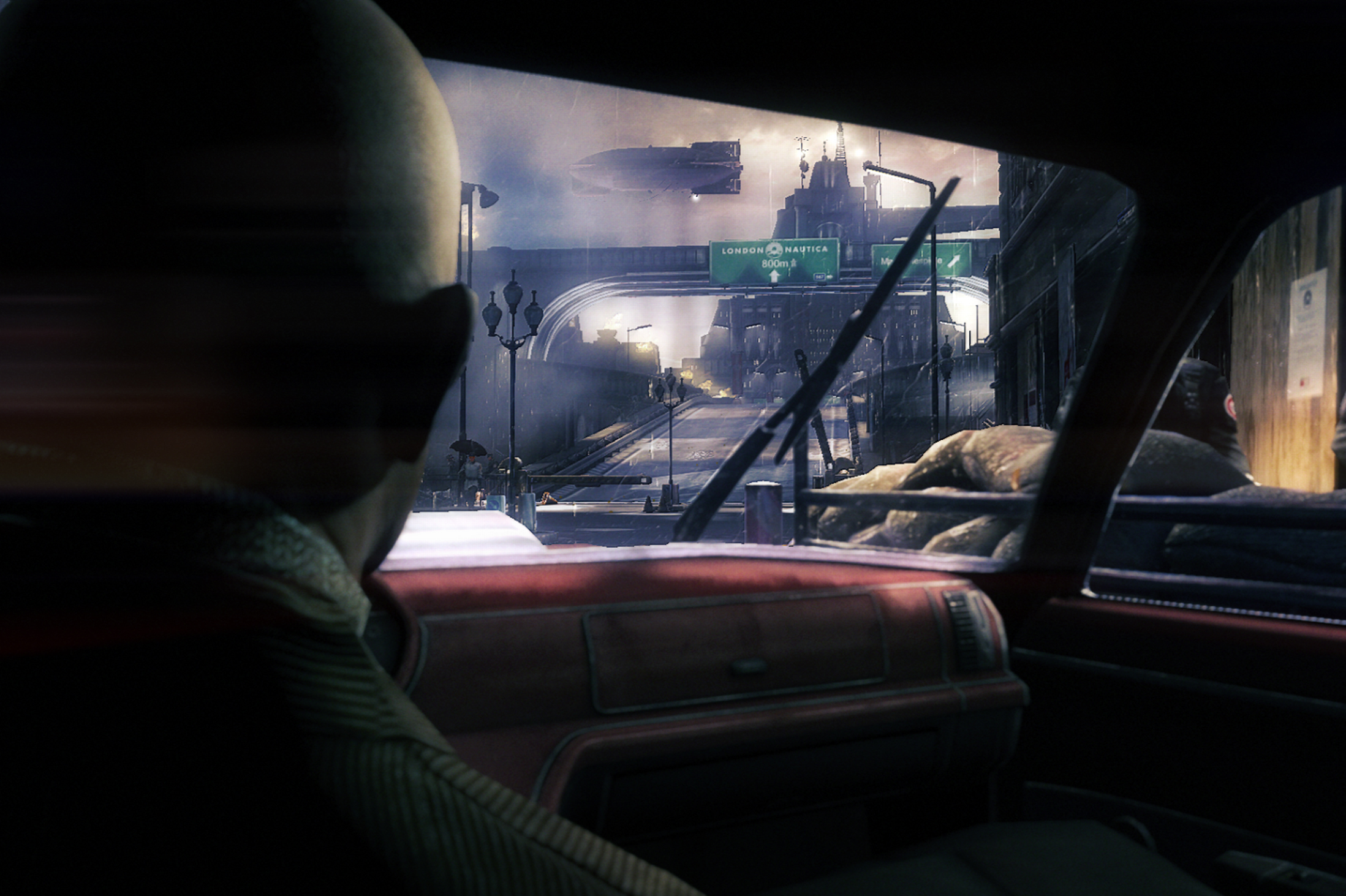 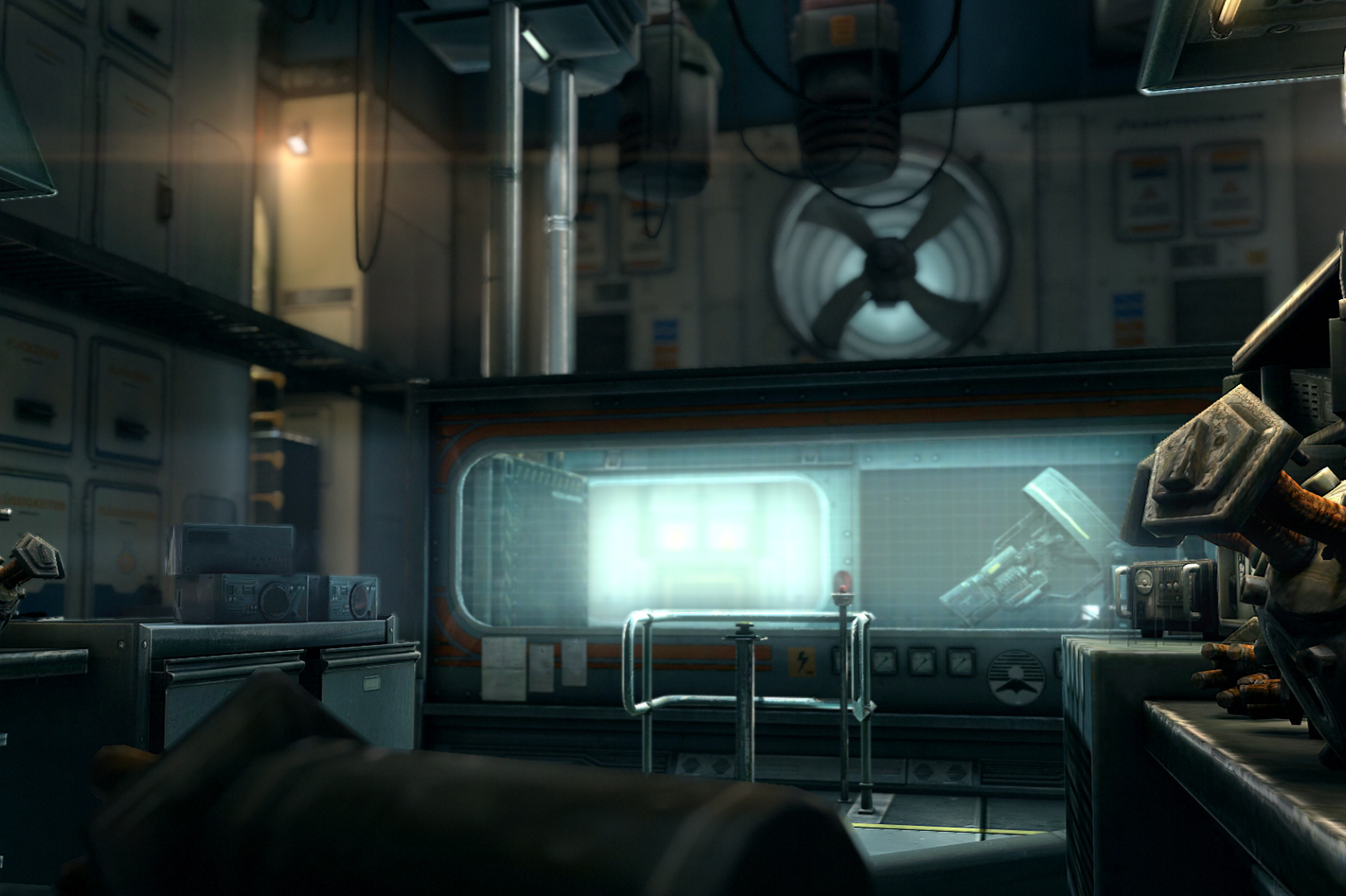 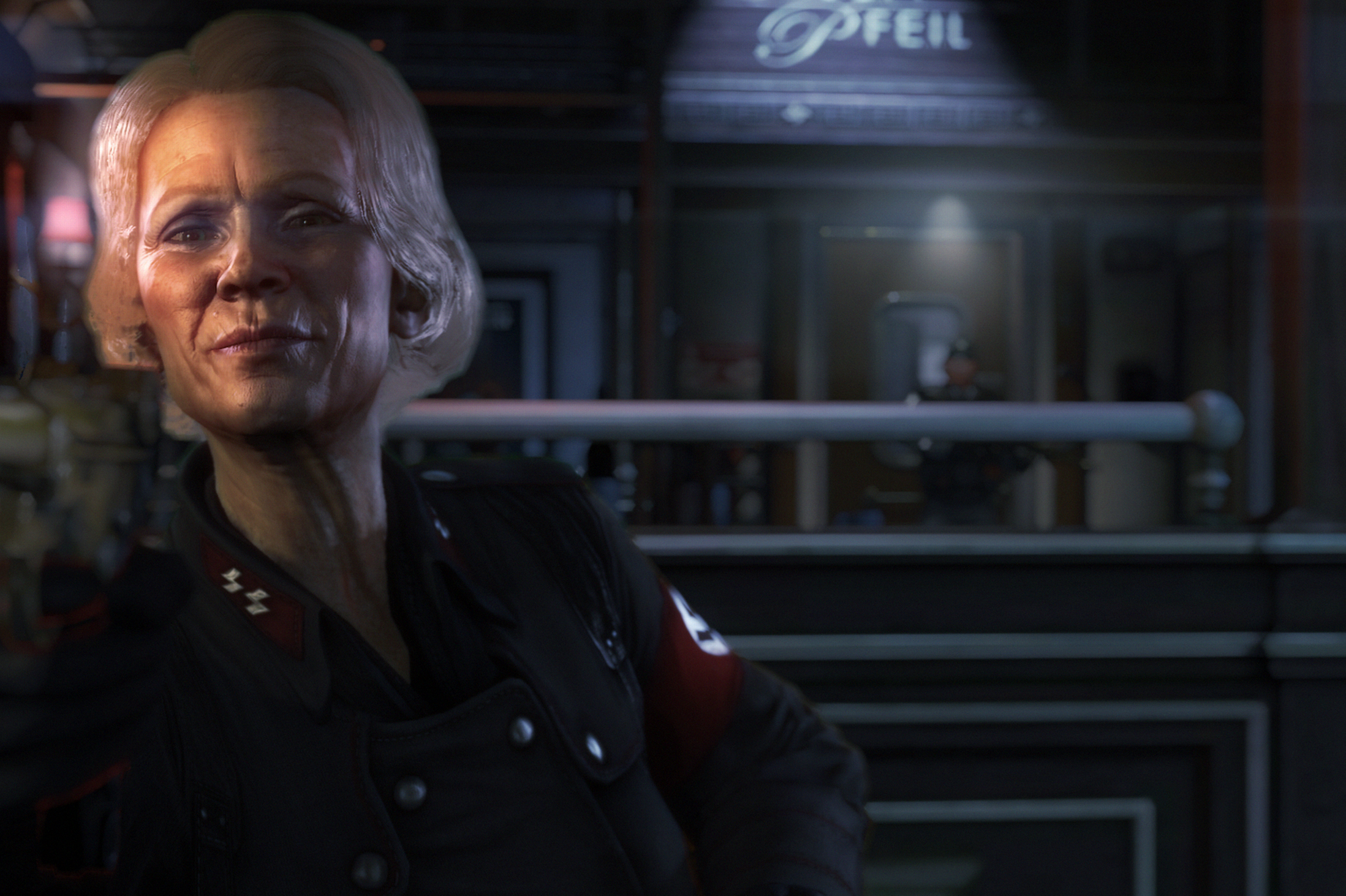 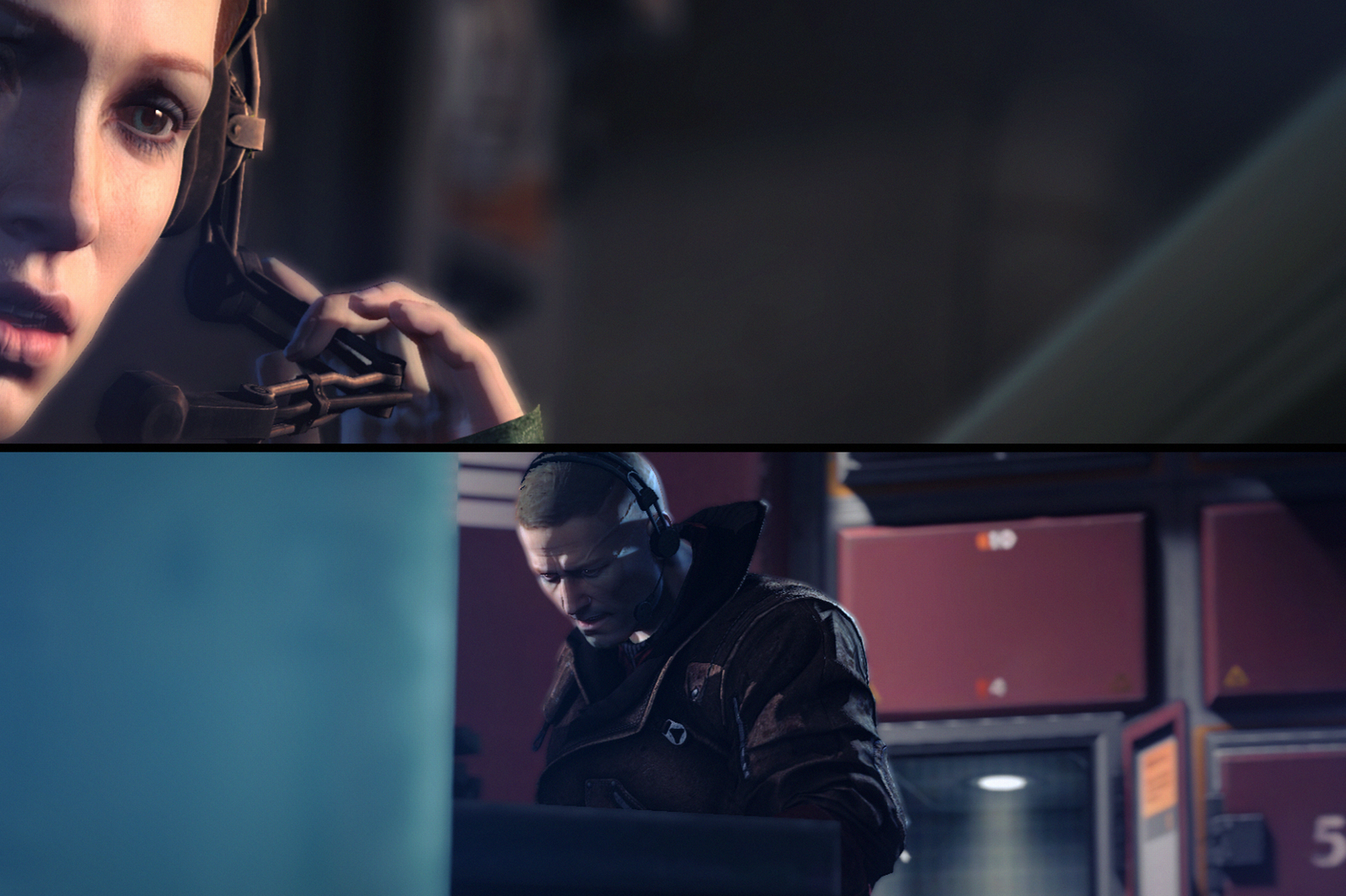 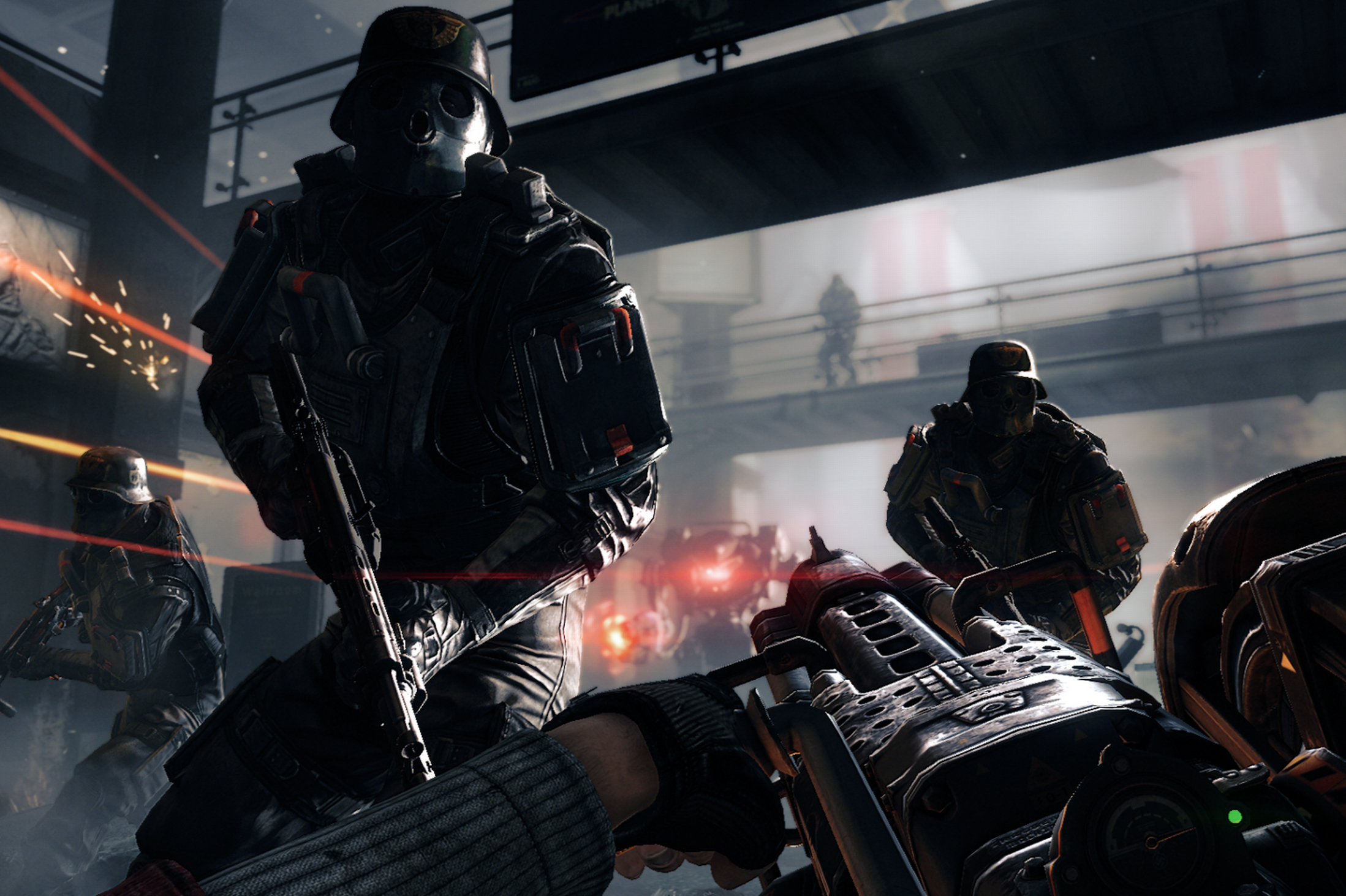 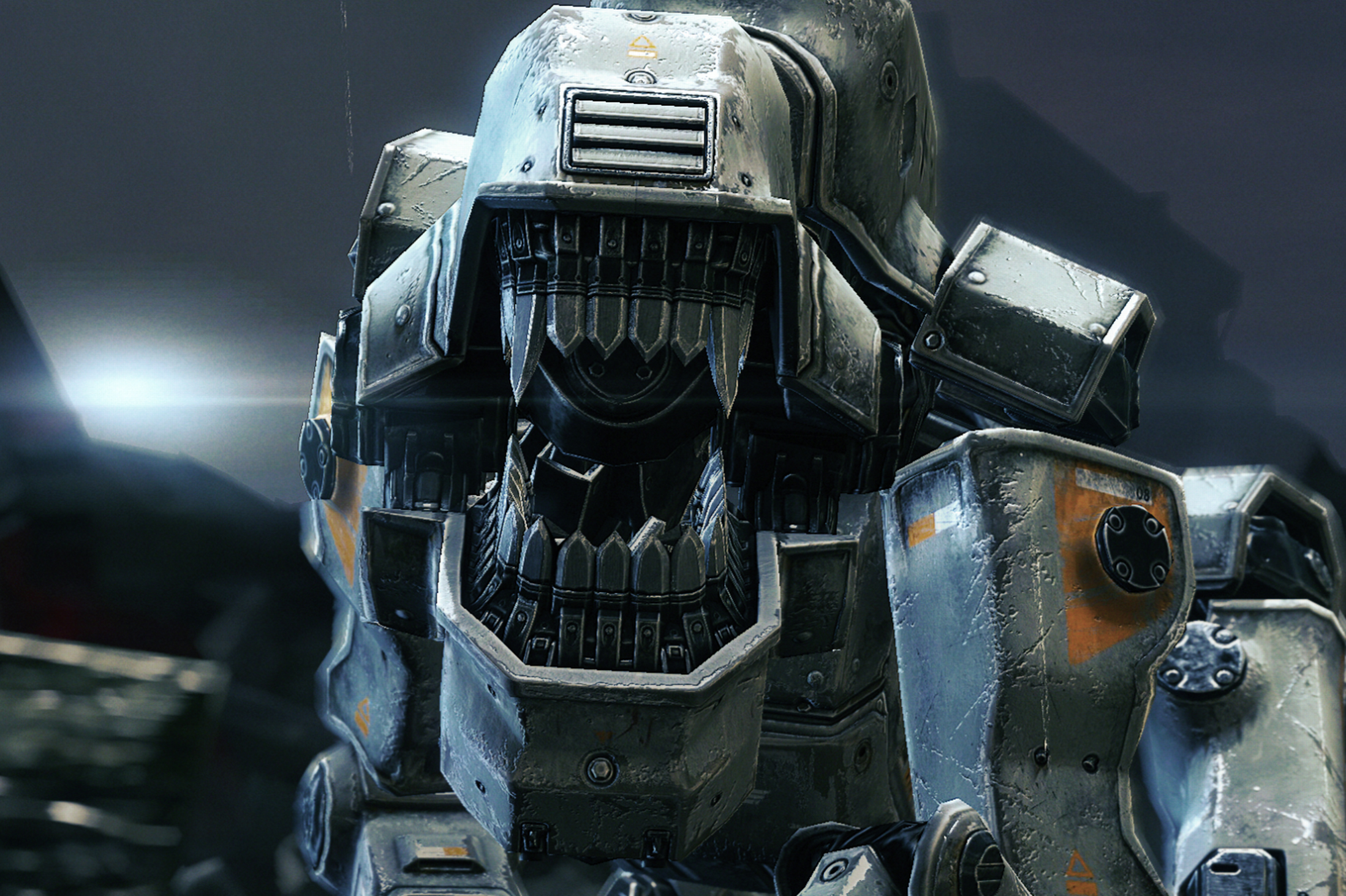 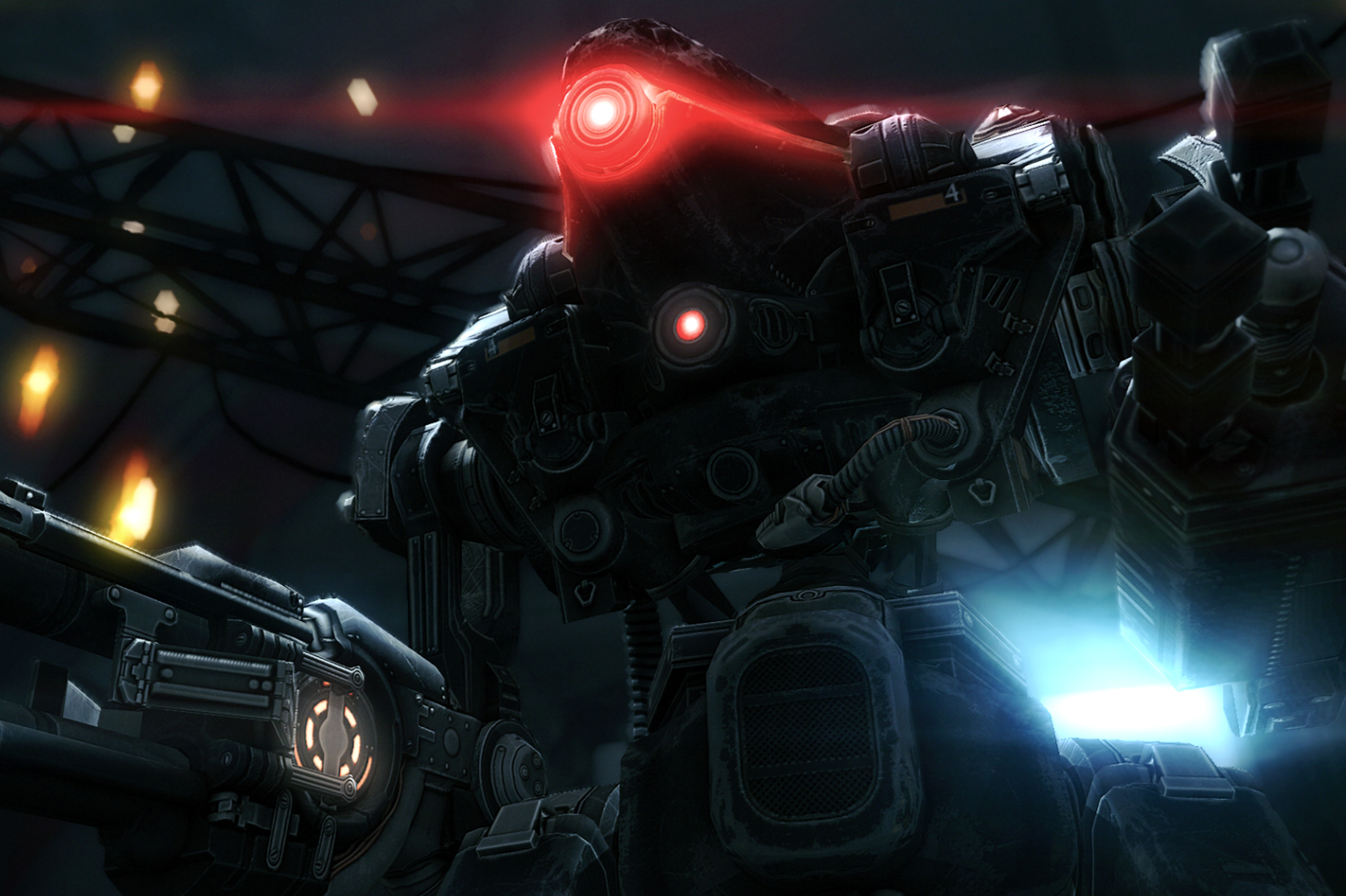 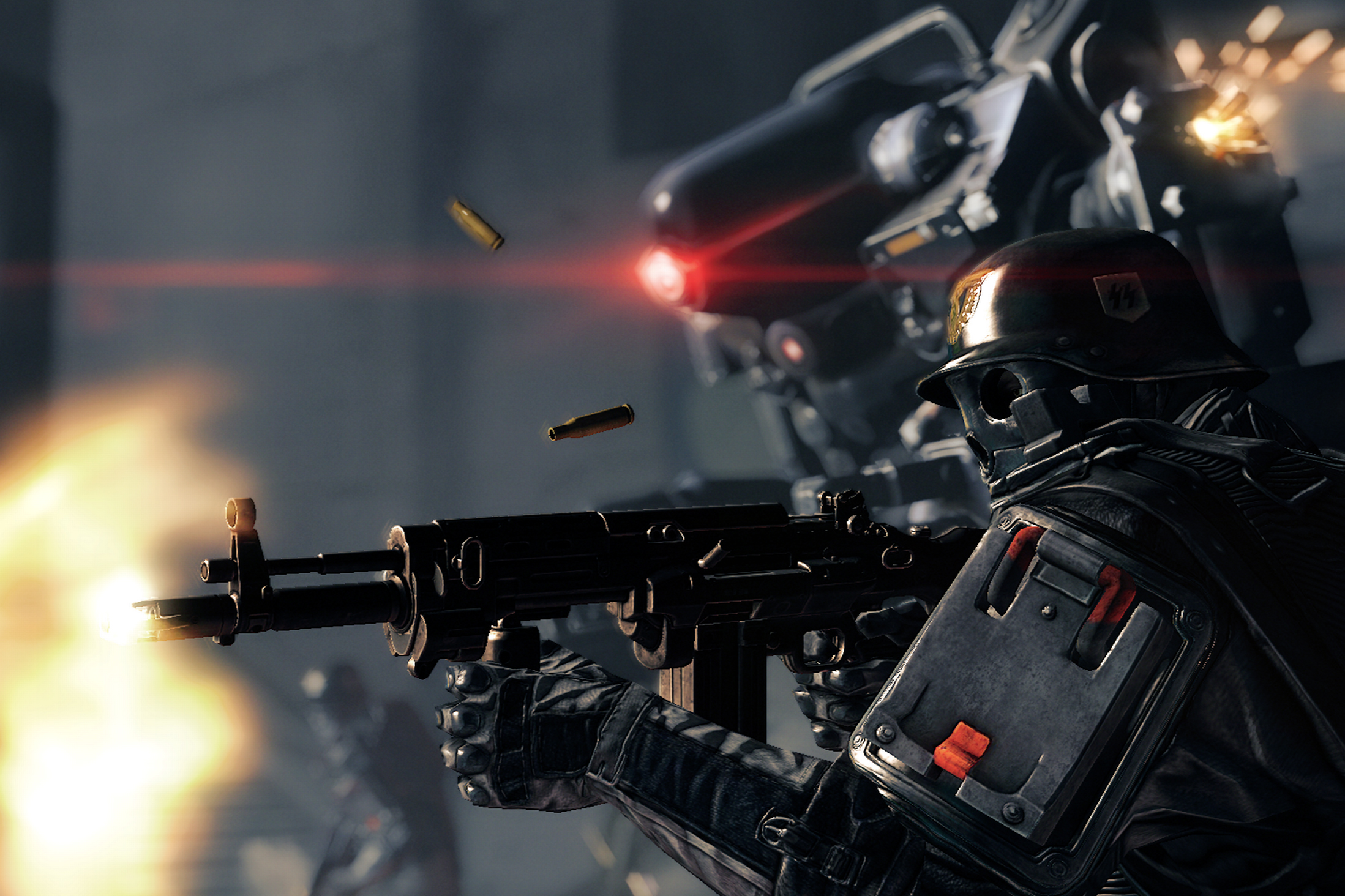 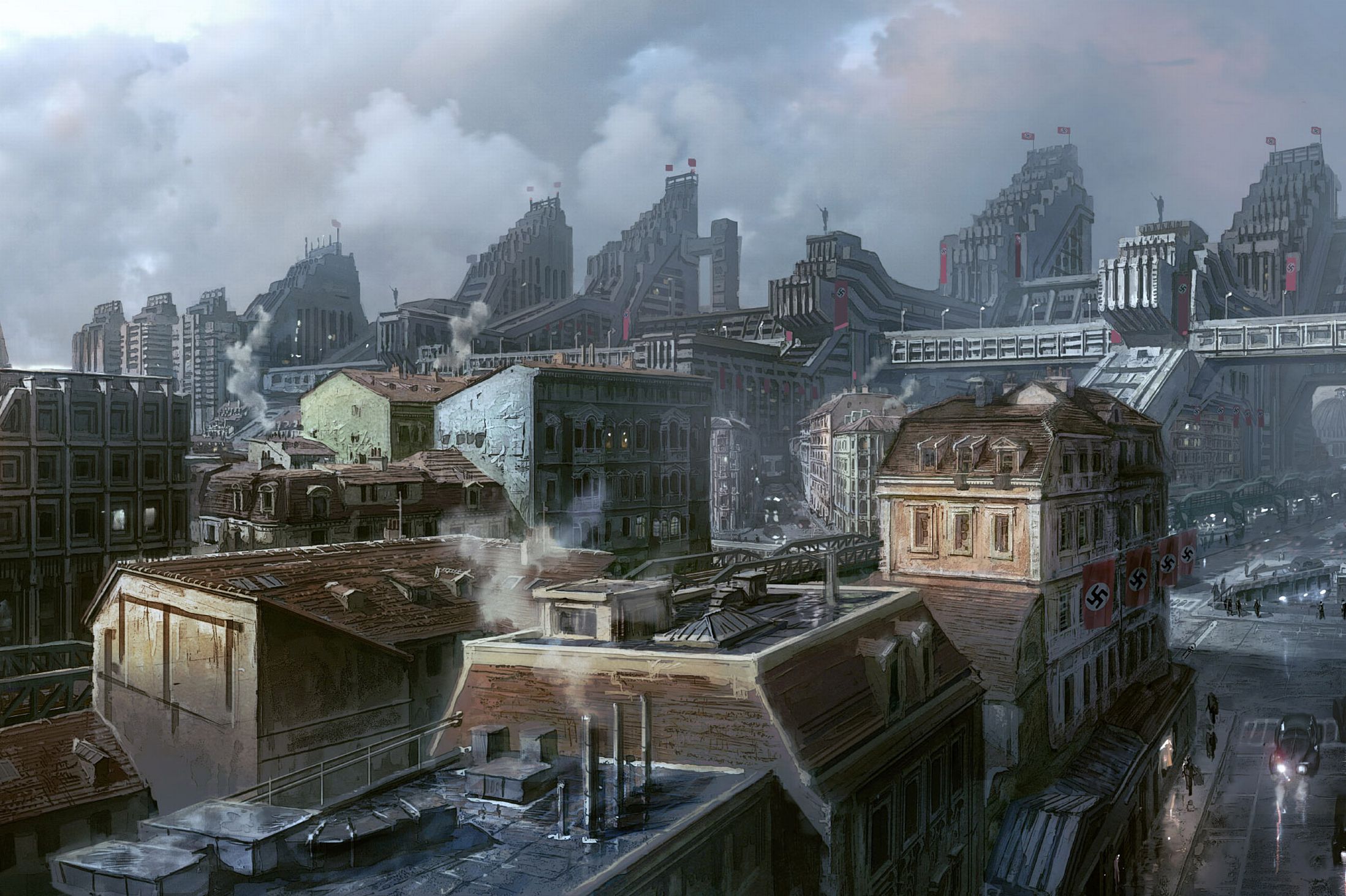 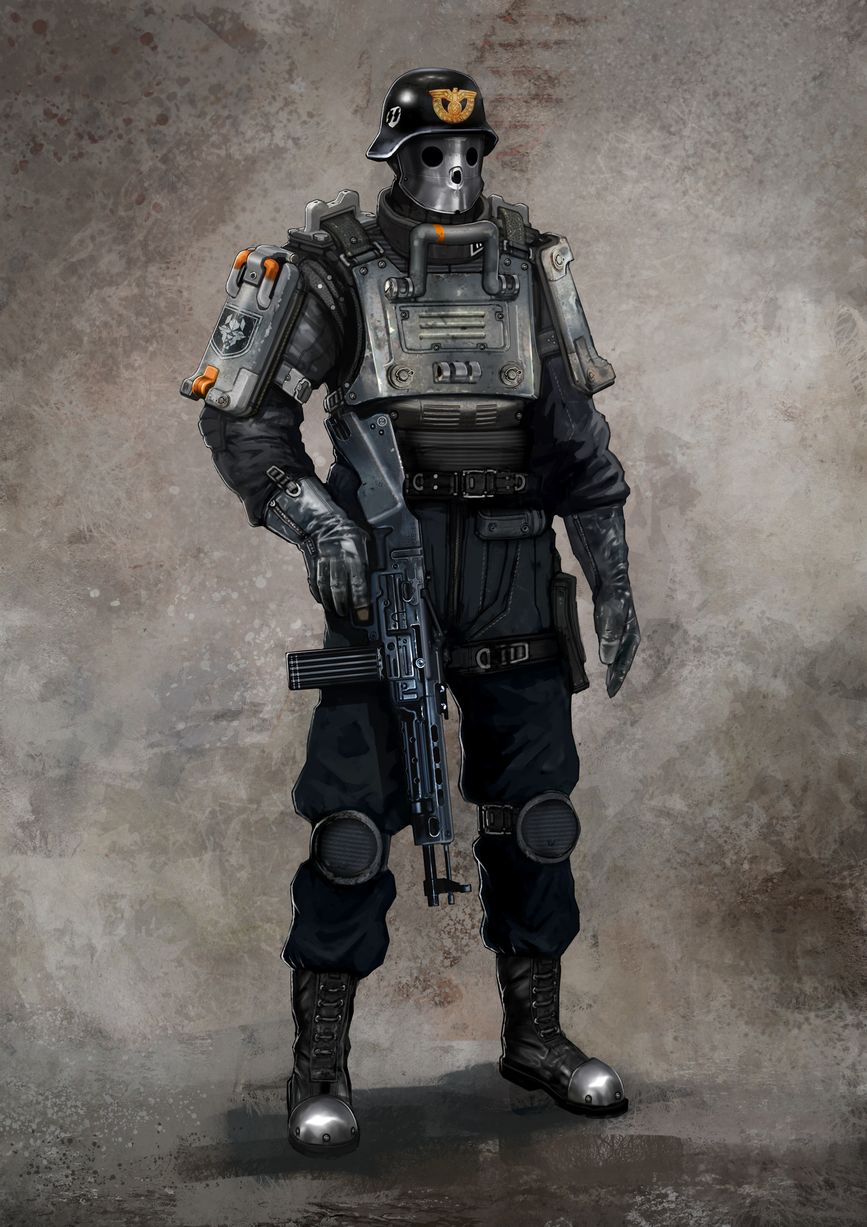 Let us know what you think of Wolfenstein: The New Order in the comments below.

Check back on GamingBolt for future details and media updates.