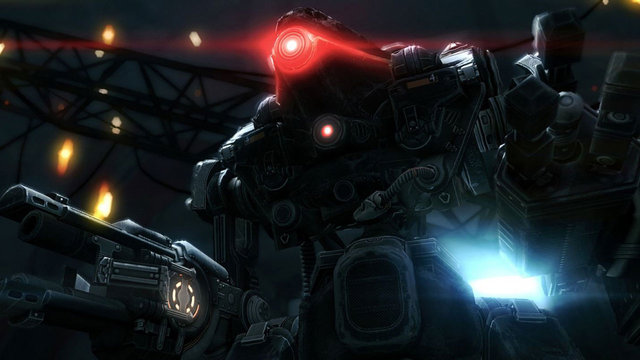 Though delayed to next year, Wolfenstein: The New Order remains one of the few cross-generational titles that will be releasing in the next several months, being available for current gen and next gen consoles alike. However, in a recent interview with Examiner, Machinegames creative director Jens Matthies revealed that the game originally started development on the PS3 and Xbox 360.

“It started out as a current-gen game, but we’ve been through the switch before with the Xbox to the Xbox 360. It’s basically the same experience, where you find out the new things you can do with these systems. The simple architecture is one component of an easier transition, but it’s also that Microsoft and Sony have learned a lot over the years, which makes developing for these consoles better and the tools we have better.”

Will that make the next gen versions of the game more worthwhile in comparison to current gen? We’ll find out when Wolfenstein: The New Order releases in 2014.