Bethesda's Pete Hines says that the patch releasing for the game is "not required" to play it. 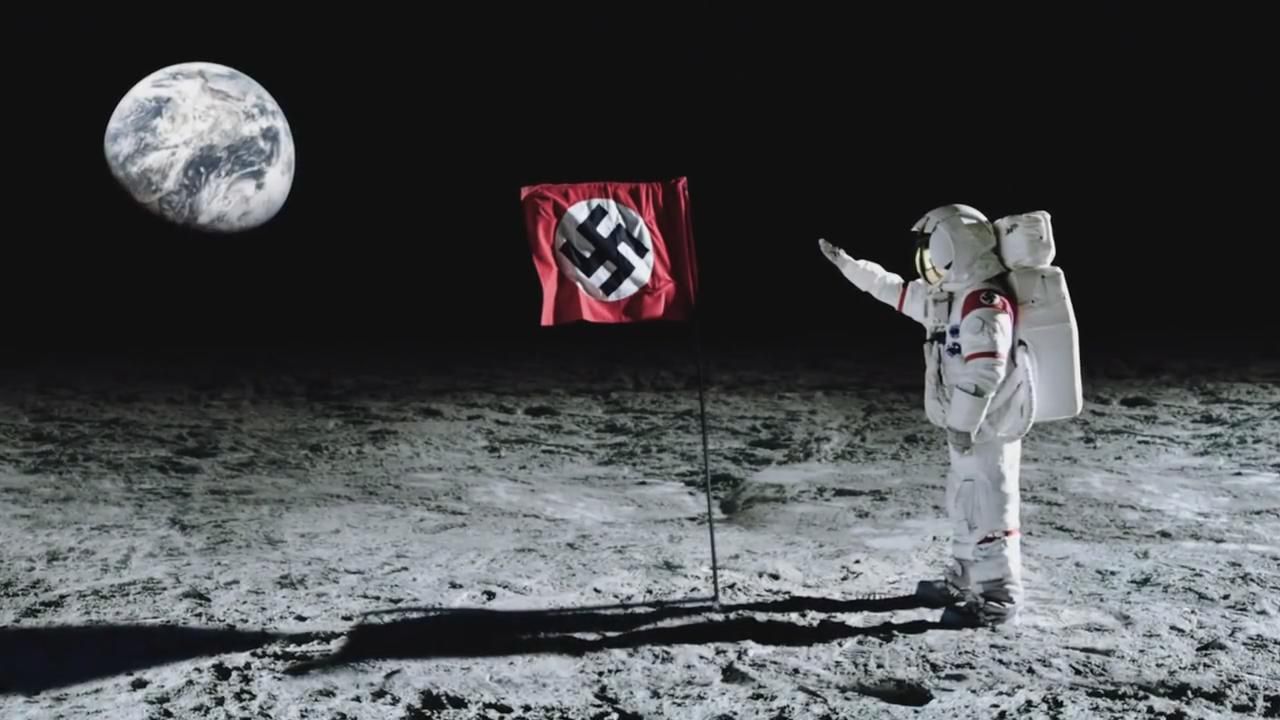 Reports began circulating earlier this week that Machinegames’ Wolfenstein: The New Order would be requiring a day one patch to work when it released. While the day one patch was estimated to be 5 GB – likely for previous gen platforms – it was apparently to be 7.3 GB on the Xbox One. It also seemed that the game would be unplayable without the day one patch.

So count on Bethesda’s Pete Hines to utterly dispel these claims on Twitter. Would Wolfenstein: The New Order indeed require a day one patch to work? Responding to El33tonline, Hines said, “Absolutely not. utter nonsense. I’ve been playing for a week with no patch. There is one, fixes some stuff, not required.”

Wolfenstein: The New Order will be releasing on May 20th worldwide for the Xbox One, PS4, Xbox 360, PS3 and PC. Among many things, it will also mark the debut of the DOOM beta for those who pre-ordered. Stay tuned for more.