PS4 pre-load size yet to be confirmed. 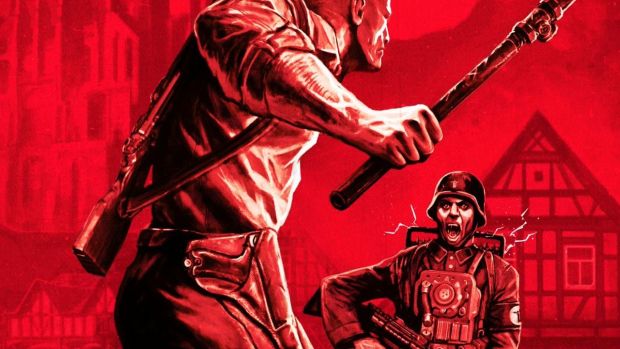 Bethesda Softworks is getting ready for the next addition to MachineGames’ Wolfenstein series with The Old Blood, which serves as a prequel to last year’s The New Order. It features two different campaigns which lead up to the events of The New Order and explains just how the Nazis obtained all their fancy sci-fi weaponry,

With pre-orders for the game going live, it’s also been revealed that Xbox One, PC and PS4 players can now pre-load The Old Blood and immediately play it as it goes live on May 5th. The pre-load size is 37.14 GB on the Xbox One and 38 GB on PC through Steam. The PS4 pre-load size is yet to be accurately confirmed (it was initially pegged on the PS Store at 10.2 MB, which is pretty much impossible).

Wolfenstein: The New Blood retails for $20 on PC and Xbox One with PlayStation Plus subscribers receiving it for $18 thanks to a ten percent discount. Will you pick it up? Let us know in the comments.