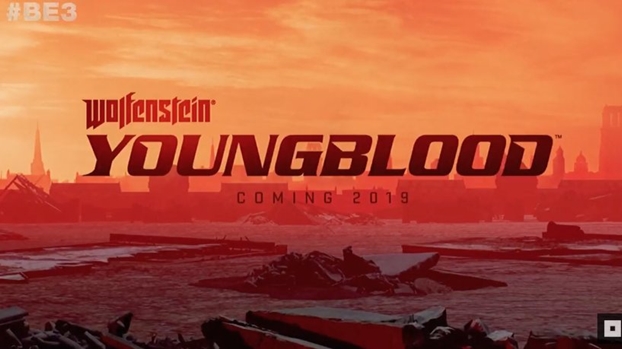 When Wolfenstein: Youngblood, the next entry in the franchise, was announced at Bethesda’s press show last night, it was announced for PS4, Xbox One, and PC, but not for Switch. But that doesn’t mean a Switch version isn’t coming- in fact, it might still be on the way, if retailer listings are to be believed. GameStop has gone ahead and listed Wolfenstein: Youngblood for the Nintendo Switch, right alongside the PS4, Xbox One, and PC versions (thanks ResetEra).

Youngblood takes place in Paris in the 1980s, and follows BJ’s twin daughters, and their attempts to fight against the Nazi world order. The game is designed around co-op play, although you can, as always, play it single player as well.

For now, no release date has been announced for the game, so it’s unclear if this would be a late port, assuming it is real. Maybe tomorrow’s Nintendo Direct will hold more answers for us.