In a very shameful incident, a 44 year old women has been arrested for enticing a minor in to a sexual relationship. Annamay Alexander from Florida enticed a minor from Oklahoma, allegedly using the PlayStation Network to do so. She has been arrested by the Texas authorities after she had been issued an arrest warrant for stalking.

The mother of the 14 year old woke up one day and saw him missing. Later on the boy returned home along with Annamay, but she duped his mother by saying that she only visited her home so that she can get her daughter married to the minor. Later on, his mother got hold of some text messages which then revealed the truth. 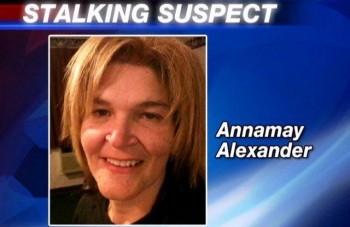 After the investigations it was revealed that the women had travelled to Okalahoma on numerous occasions to meet the minor. Investigators said the two met in  PlayStation Home, where players create avatars of themselves. Court’s documents further revealed that the minor had revealing photographs of the women in his PlayStation 3 and she also send many text messages like ‘My body is yours to do what you want with’ and “I love you and want to get married.”

The women who is married with children, now faces 15 years in prison for each offence and has been described as a danger to the community .