World of Demons From PlatinumGames is Available Now on Apple Arcade

Announced in 2018, the mobile action title has suddenly re-emerged. 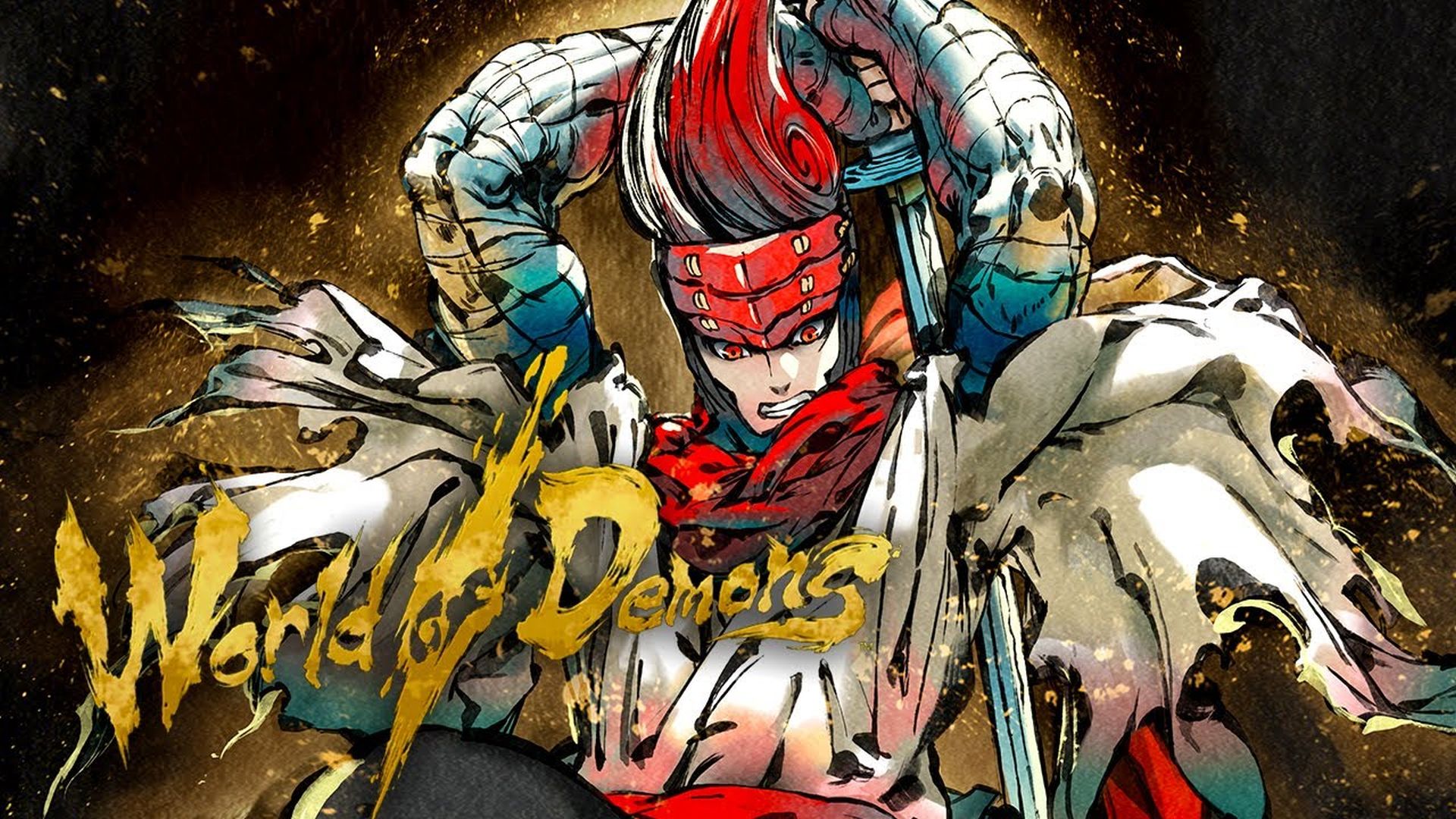 Remember World of Demons, PlatinumGames’ mobile action title that it was working on with DeNA? It was slated to release in 2018 for iOS and Android but seemingly disappeared. However, shock of shocks, it’s now available on Apple Arcade and playable on iOS and tvOS. Check out the launch trailer below.

World of Demons sees players battling yokai as a samurai. While you can hack and slash to your heart’s content, it’s also possible to lead various yokai minions into battle. Various yokai can be utilized, each with their own unique abilities en route to battling the big bad Shuten Doji.

PlatinumGames had previously promised monthly balance and content updates with new playable characters, events and story chapters. It also touted in-app purchases but it’s unknown whether either of these features are still part of the game. Stay tuned for more details and impressions on World of Demons in the coming months.