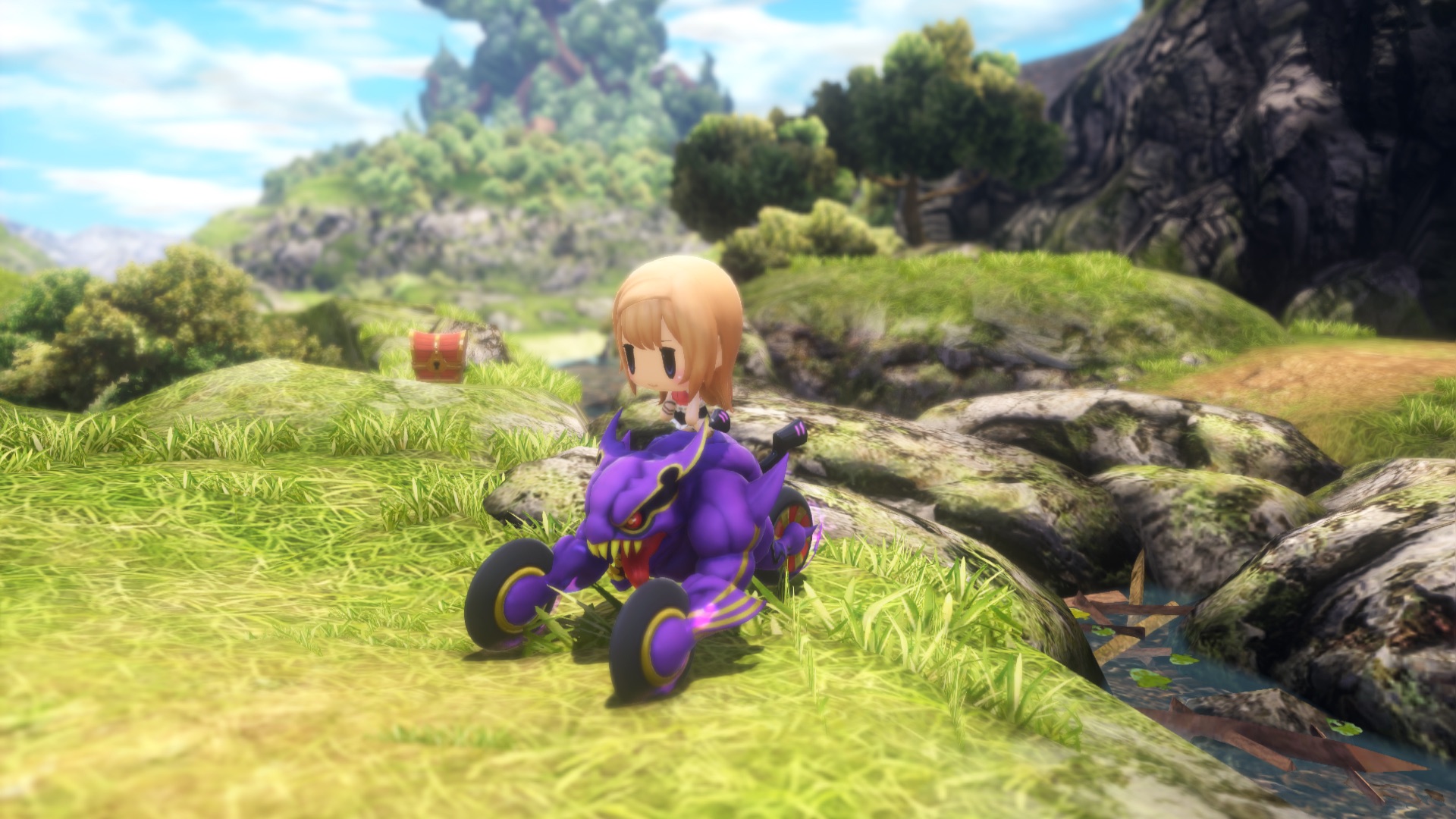 He clarified that they haven’t changed anything as a result of the delay, since the studio feels very confident towards the game. However, he believes that players will now get the chance to try out World of Final Fantasy while they wait for Final Fantasy 15, describing it as an “appetizer” for those who can’t wait to get their hands on new game related to the franchise.

World of Final Fantasy releases on October 25 for PS4 and PS Vita.