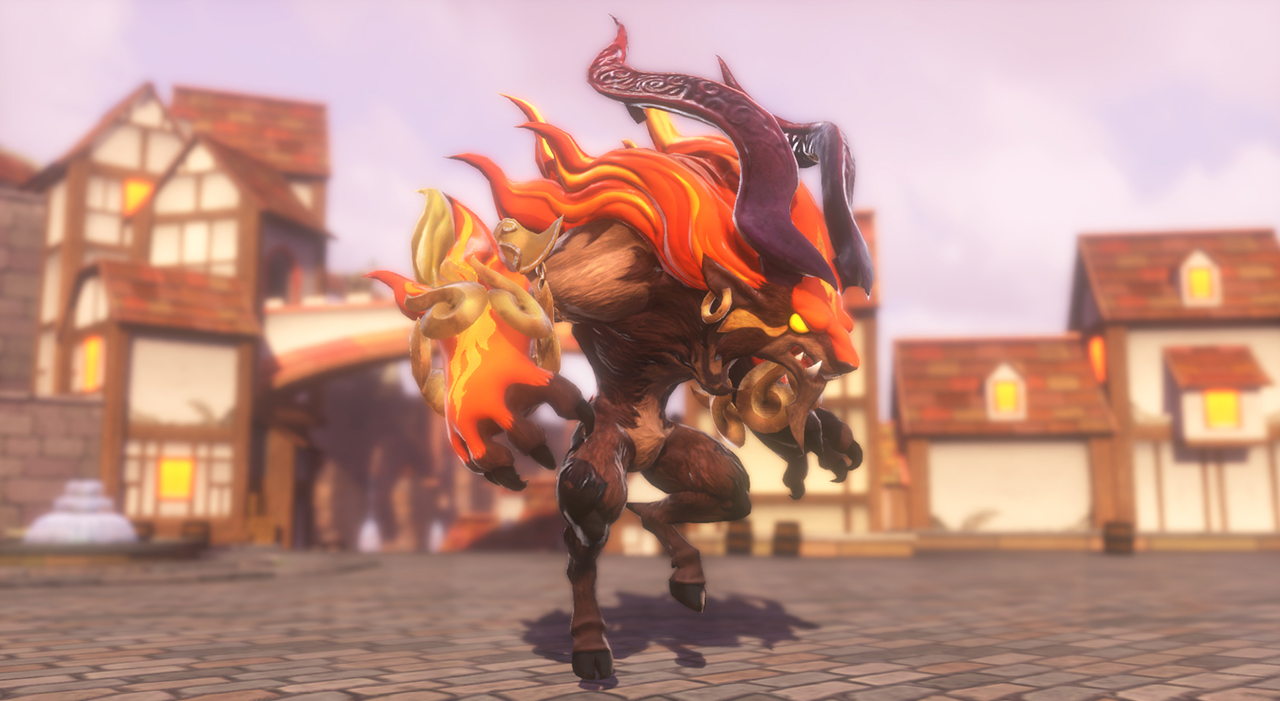 World of Final Fantasy is out now in North America, and to celebrate the release, Square Enix have released a brand new trailer to showcase the charming, charming game. The new game is a monster collection spin off for the series, with a spin on the series’ long standing active time based battle system.

“Players will lead twin siblings, Reynn and Lann, on their journey through the mysterious world of Grymoire,” Square Enix’s own description for the game reads. “On a search to rediscover their lost memories, the heroes will encounter over 200 unique and wonderful creatures, known as Mirages, and a whole host of legendary Final Fantasy characters. Players can capture, customize and evolve their Mirages – strategically stacking to defeat even the most ferocious of foes.”

World of Final Fantasy is a gorgeous and charming game, and one that promises to even potentially be the best game in the series to release this year- that is, unless Final Fantasy 15 proves to be far better than expected at this point. It is available now on PS4 and PS Vita. You can check out the trailer for the game below, and let us know what you think in the comments section.