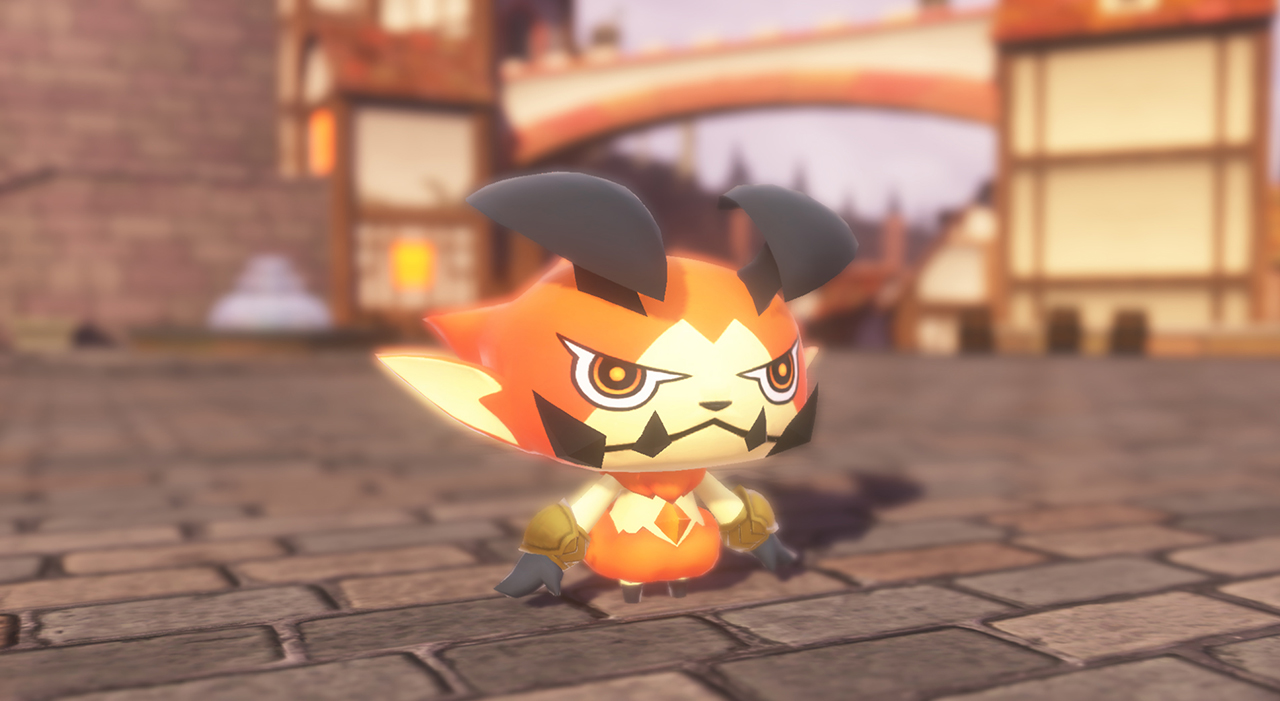 World of Final Fantasy is a brand new Final Fantasy spin off from Square Enix coming for PS4 and PS Vita later this year. The game was announced at E3 last year, and it looks like an adorable new game with a classic aesthetic, following in the footsteps of Nintendo’s own hit Pokemon series.

Today, the game’s website received an update; this new information was translated by Gematsu, and it reveals some rather interesting facts on the whole:

It sounds like this will be a compelling Pokemon clone, especially for PlayStation owners, who don’t get a whole lot of those anymore. It should be a fun game when it launches later this year on PS4 and PS Vita.