And they are pretty. 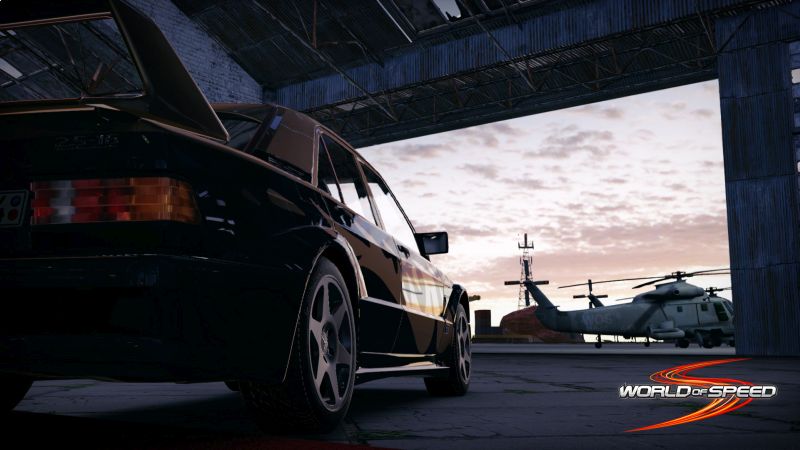 Slightly Mad Studios’ World of Speed is looking better than ever and while that might not seem like a big deal, you have to remember that it’s a free to play, MMO racing title for the PC. That puts the visuals into perspective. Check them out below.

Developed by the same team that created Need for Speed: Shift, World of Speed is about cooperating with other racers to win. You’ll all have different roles to fill out with random objectives that need to be completed. Slightly Mad is putting more focus on cooperating together rather than trying to be the best racer. Thus far, we know the game will include competitive modes such as Freeway Pursuit, Drift and Capture the Flag. As of now, micro-transactions are unconfirmed.

What are your thoughts on the game thus far and what do you think of its visuals? Let us know your thoughts in the comments below. 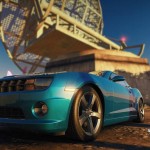 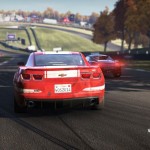 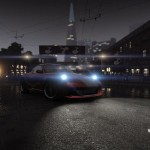 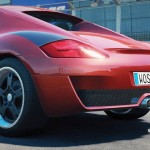 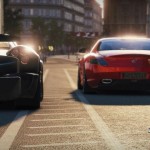