We know how much you were looking forward to this announcement. 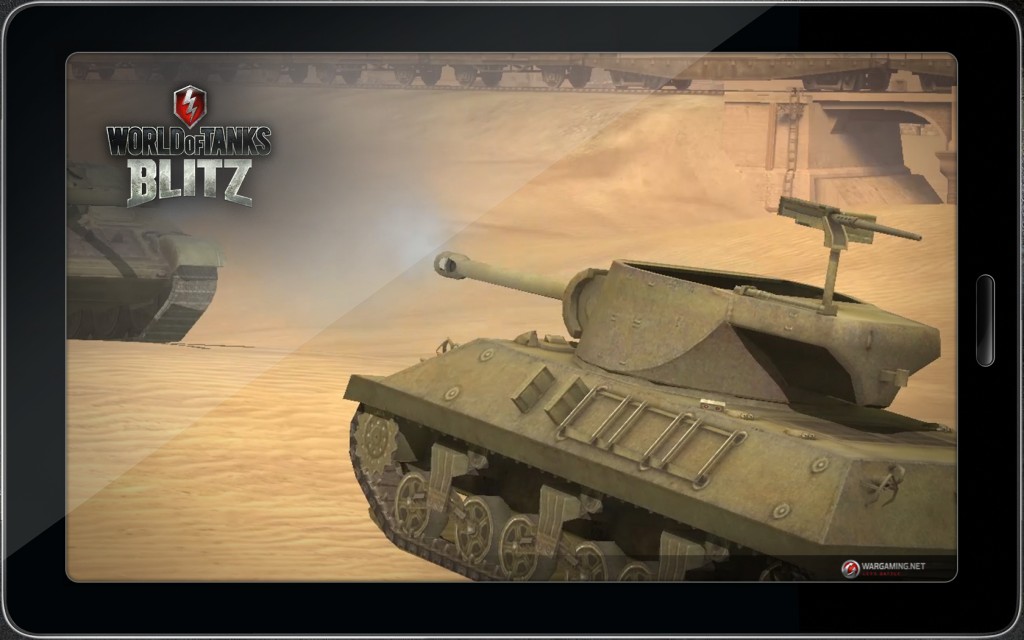 World of Tanks, the free to play tanks based game, has already made quite a few waves on PC and Xbox 360 (both the platforms that it is currently available on). Today, Wargaming revealed that the game will also be coming to iOS devices on June 26 as World of Tanks Blitz, marking the developer’s first project for smart devices.

“We are thrilled to finally give players a release date for World of Tanks Blitz,” said Andrey Ryabovol, Director of Global Operations at Wargaming. “Following the successful soft launch, we are now putting final touches on the game. We’re really excited about how well World of Tanks Blitz has turned out and can’t wait for players to get their hands on it and engage in tank combat wherever they may go.”

To play World of Tanks Blitz, you need an iPad 2 or beyond, an iPhone 4S or beyond, and an iPod Touch 5th generation. It would also be best if all of them were running the latest version of iOS, of course.

Tagged With: iOS, others, Wargaming, world of tanks blitz