World of Tanks Gets Nation vs. Nation Combat in Update 8.11

Confrontation mode coming to all players worldwide in the next three days. 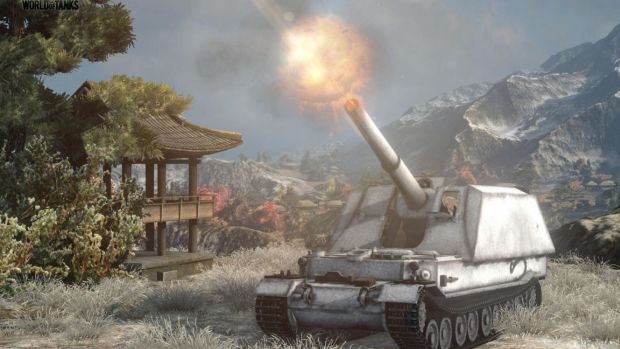 Wargaming has announced that their extremely successful free to play tank combat game, World of Tanks, will be getting nation vs nation combat in the upcoming update 8.11 for the game. Players in Europe and Europe get to try the new modes today, while Asian players get it tomorrow. South Korean and North American players get the update February 13.

This update will enable players to experience the new game mode along with all the arenas that go with it- with the exception of Japanese and Chinese tanks, players will be able to use any machine in the Confrontation mode; the mode will automatically group players from a specific nation against a comparable squad from a different nation as you battle it out for supremacy.