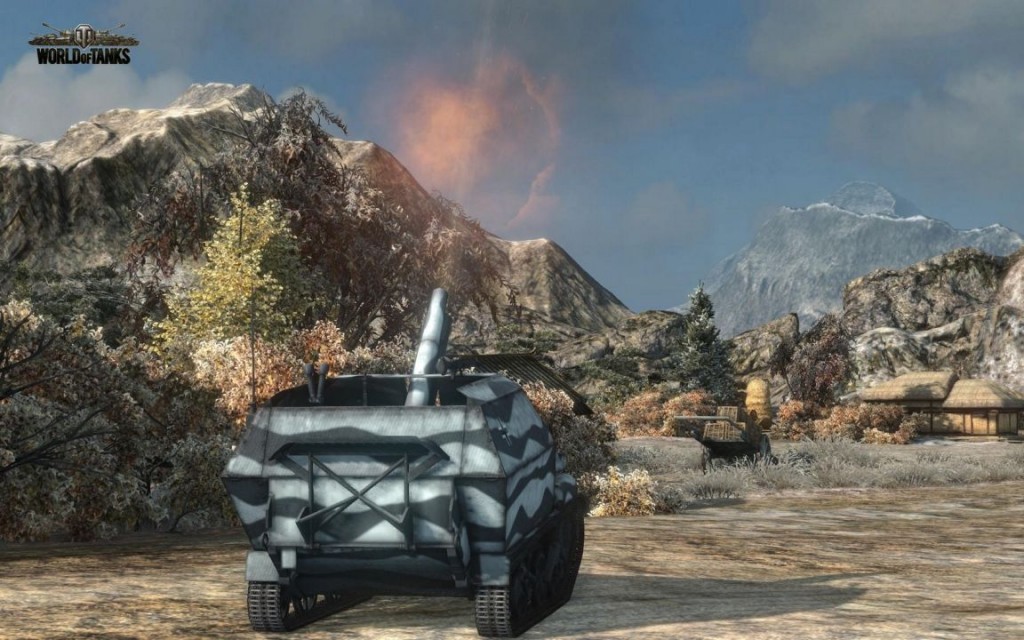 The Xbox 360 edition of World of Tanks will be free to play for gamers who have an Xbox Live Gold account, and for all others there will be a seven day free trail period, during which players can get a feel for whether or not they want to purchase the full game.

While there will be over 100 tanks available to play at launch, gamers should expect that there will be micro transactions as part of the game in order to unlock and download premium tanks and special in-game features. We can also expect that content will be continually added to World of Tanks.