A recent leak indicated a June launch for the expansion. 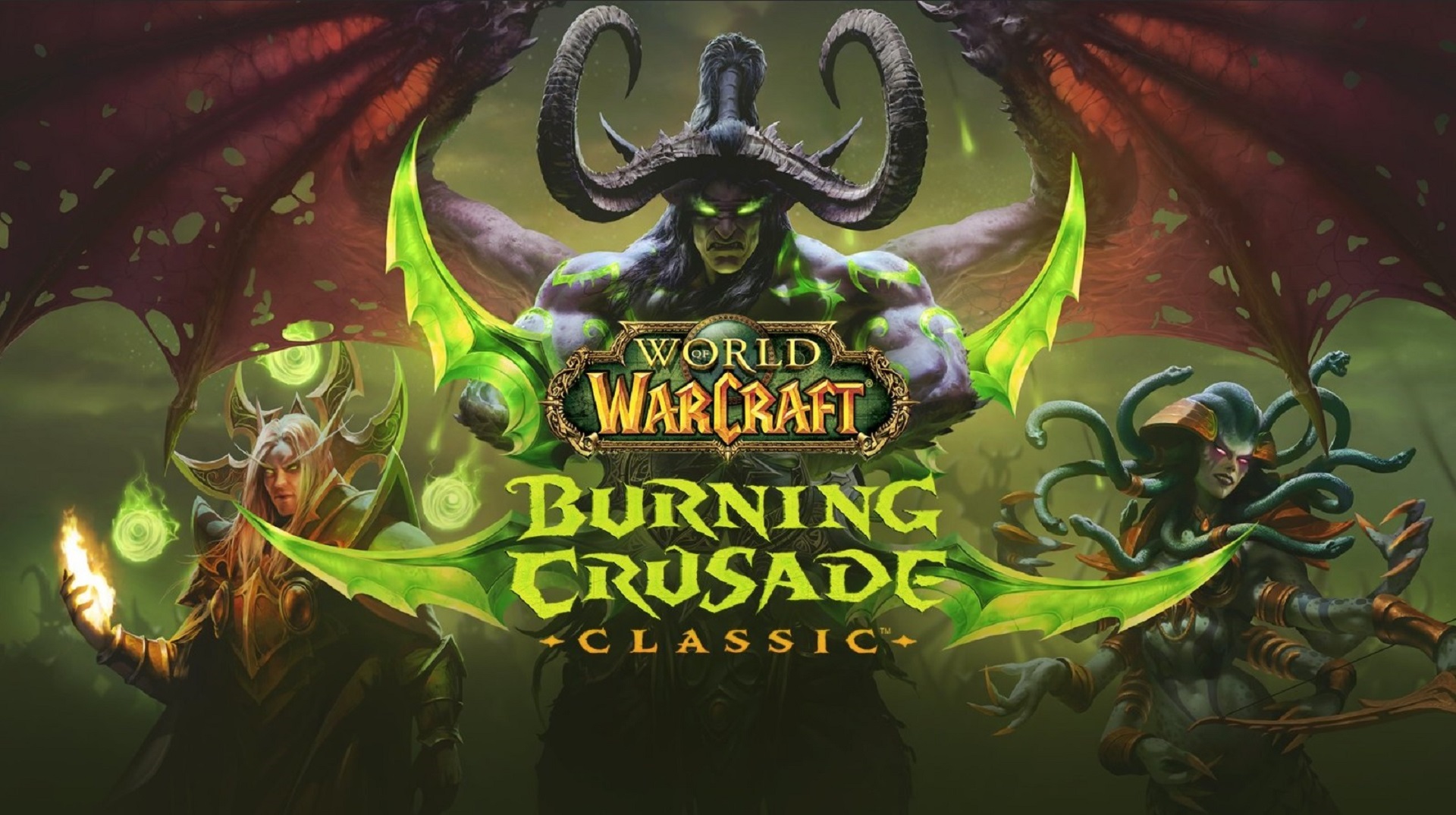 When World of Warcraft: Burning Crusade Classic was announced at BlizzConline earlier this year, the expansion was given a vague 2021 launch window. As 2021 progresses further, the question of when exactly the expansion will release is being asked with greater frequency. Recently, of course, Blizzard mistakenly went live with advertisements on the Battle.net launcher that mentioned a June 1 launch for Burning Crusade Classic (and it wasn’t the first time they themselves leaked an announcement related to the expansion either).

Now, there’s been another development. In Activision’s recent quarterly earnings call, while speaking about the output of Activision-Blizzard in the coming months and in 2021 as a whole, chief commercial officer Armin Zerza said that World of Warcraft: Burning Crusade Classic was going to launch “in the coming months.”

Of course, that’s not an exact answer by any means, and technically, it still falls in line with the currently confirmed 2021 launch window- so it doesn’t necessarily suggest a narrower release timing. That said, given the fact that the aforementioned June 1 date came from Blizzard itself, one would think that that’s what Zerza is referring to here.

Either way, we’ll keep you updated on any new info that comes our way, so stay tuned.