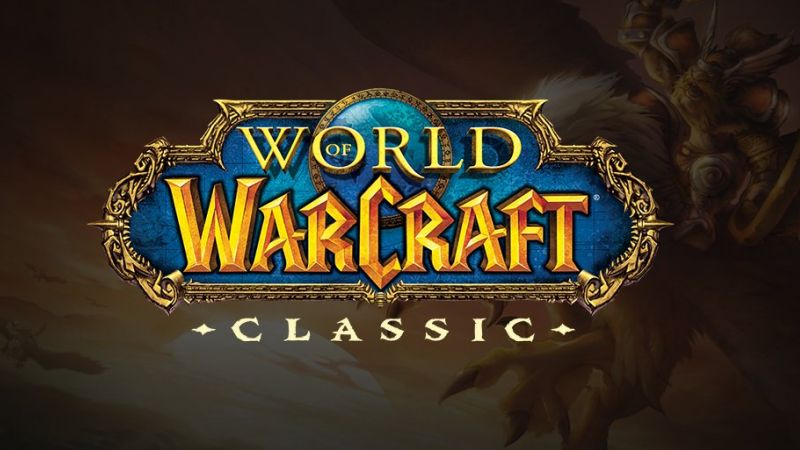 Blizzard’s upcoming demo for World of Warcraft Classic is now available to pre-load. That is, if you own a Virtual Ticket for BlizzCon 2018. Standard ticket holders can download the demo after the first day, as well as try it on the show floor. Pre-loading should “help make things as smooth as possible”, according to community manager Ythisens.

Ythisens wrote on the Battle.net forums, “We’re incredibly excited for you all to get your hands on the WoW Classic BlizzCon demo next week, and to help make things as smooth as possible, we’re making the client available to download for Virtual Ticket holders starting today.

“Over the next 24 hours, we’ll be enabling the ability to download the WoW Classic demo through the Battle.net app for players who have purchased the BlizzCon Virtual Ticket, as well as standard BlizzCon ticket holders who have added their Virtual Goodies code to their Battle.net account.

“If you don’t see the option to install the demo right away, don’t worry – you’ll still have plenty of time to download the client before the demo goes live during BlizzCon next week. We can’t wait for you to get a peek at what we’ve been working on, and hope you enjoy this preview of what’s to come!”

World of Warcraft Classic is arguably one of the most anticipated things for fans of the MMORPG, especially following the launch of Battle for Azeroth. Blizzard recently announced that the demo would have two zones, one for each faction, and PvP duels. Players would start at level 15 and could level up to 19, but dungeons in those zones wouldn’t be available.

Play-time for the demo is also limited in each session, though progress will carry over each day. The upside is that players can create as many characters as they want without any restrictions. World of Warcraft Classic will be based on Drums of War, a.k.a. patch 1.12, while maintaining the look of its launch state. BlizzCon 2018 will take place from November 2nd to 3rd.