The stress test will be available for 48 hours but only in select regions. 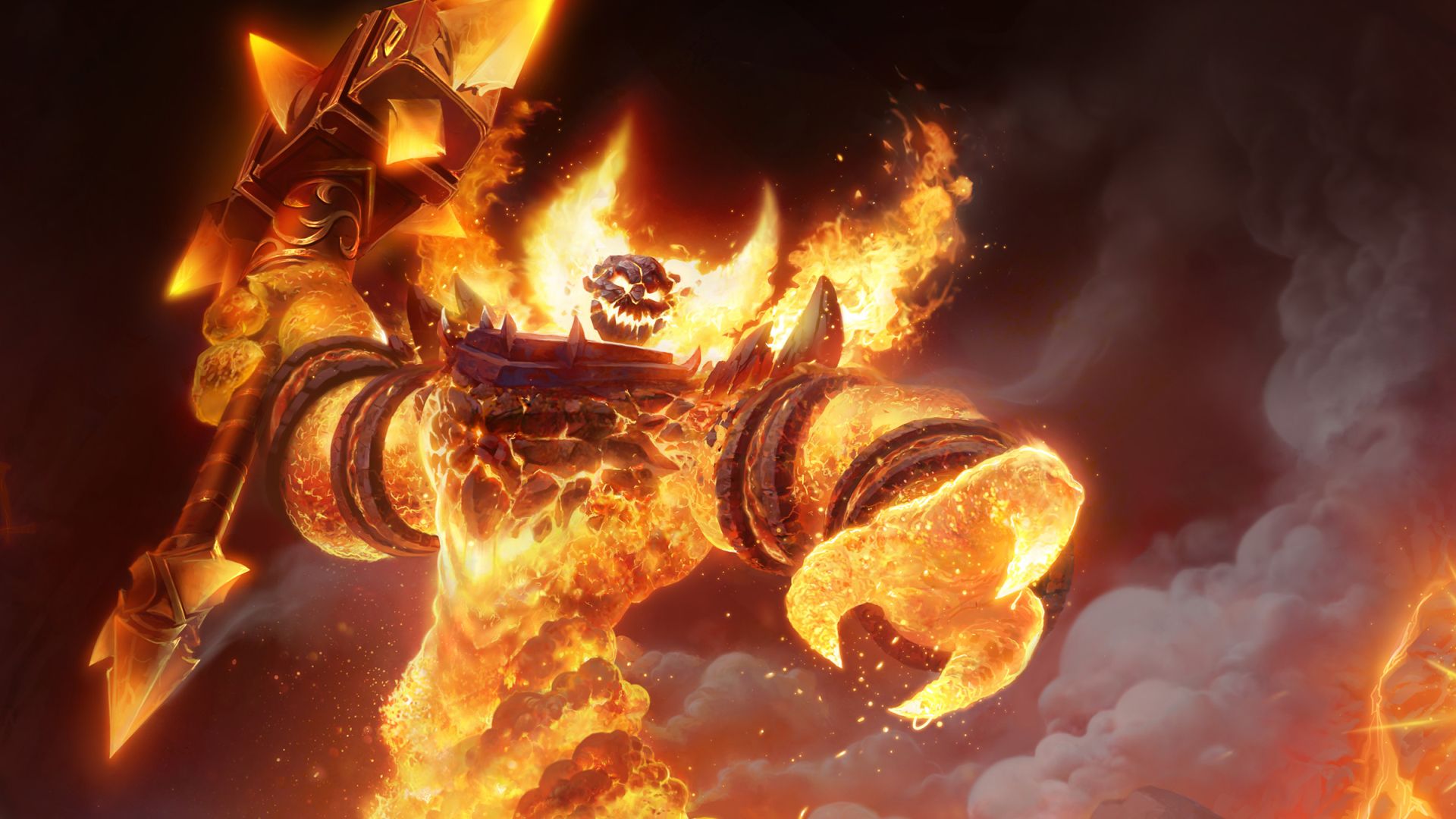 Blizzard Entertainment has announced a stress test for World of Warcraft Classic for June 19th. This will take place in the Americas and Oceania regions and run for 48 hours. Interestingly, anyone who currently has an active subscription to World of Warcraft can take part.

There are a few conditions though. The stress test isn’t available for Europe and characters can only be leveled up to 15. You can try every race and class available though so there should be enough to keep you busy during the 48 hour period. Players can participate in Warsong Gulch PvP or party up for Ragefire Chasm, Wailing Caverns and the Deadmines.

World of Warcraft Classic can be downloaded through the Battle.net launcher later today. The stress test will go live tomorrow at 2 PM PDT. The full game will become available on August 27th for PC. If you have some kind of interest in the classic title, it might be worth checking out the stress test tomorrow.