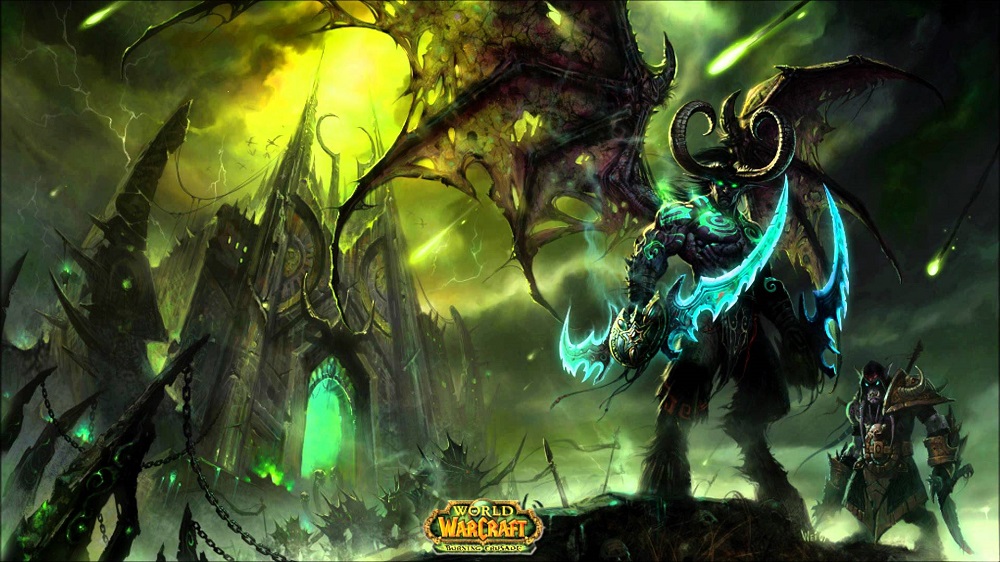 Blizzard Entertainment’s World of Warcraft: Legion has been a pretty big success thus far as the studio announced more than 3.3 million copies sold on launch day itself. This number is actually in line with the record set by Cataclysm (released in 2010).

Blizzard CEO and co-founder Mike Morhaime stated that, “It’s been a thrill to see players hunting demons, powering up Artifacts, and freely exploring all the new zones in Legion. We worked hard to make this the best World of Warcraft expansion yet, and we look forward to providing players with even more content as Legion’s epic story unfolds in the months ahead.”

It was also revealed during PAX West that World of Warcraft saw its highest concurrent player count in years though how many subscribers the game currently holds (or gained since Legion released) isn’t likely to be revealed anytime soon.

Regardless, what are your thoughts on WoW’s Legion expansion? Let us know below.