Worms Battlegrounds Now Available for Xbox One and PS4

Blow up your friends on next gen consoles. 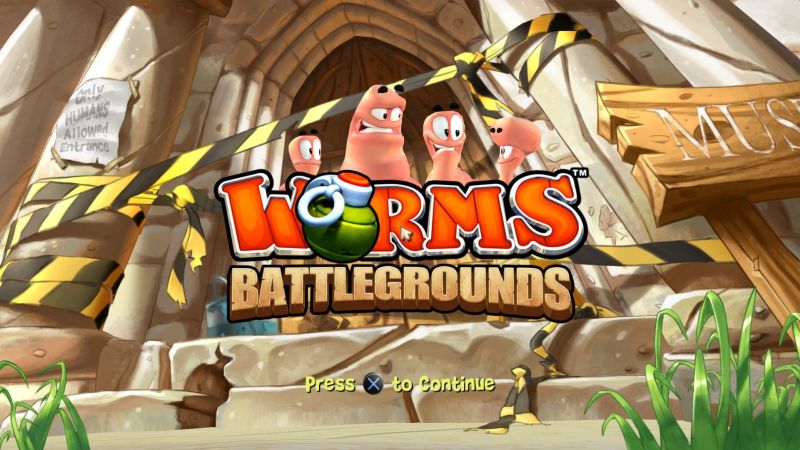 Sold Out and Team17 has announced that Worms Battlegrounds is now available for Xbox One and PS4 in the UK for £34.99.

Licencing Director of Sold Out Garry Williams stated that, “We are incredibly proud to be working with Team17 on such an iconic franchise. Bringing the Worms franchise to retail on the next generation of consoles is an honour and Worms Battlegrounds is the ultimate in worm warfare. Worm warmongering has never been so much fun and we hope gamers of all ages will enjoy cosy nights in blowing each other up.”

Check out screenshots for the game below and let us know what you think of the game along with whether you’ll be picking up. 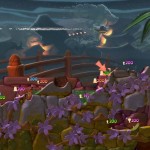 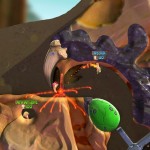 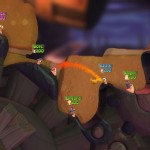 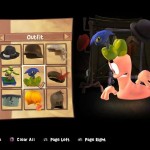 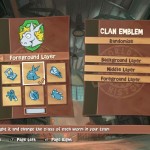 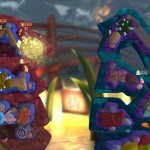 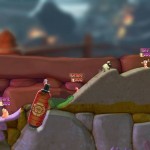 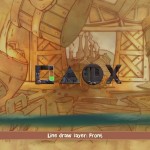 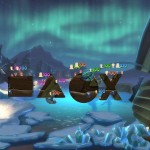 Tagged With: ps4, sold out, Team17, Worms Battlegrounds, Xbox One