Go dark with the Worms on handheld this Fall. 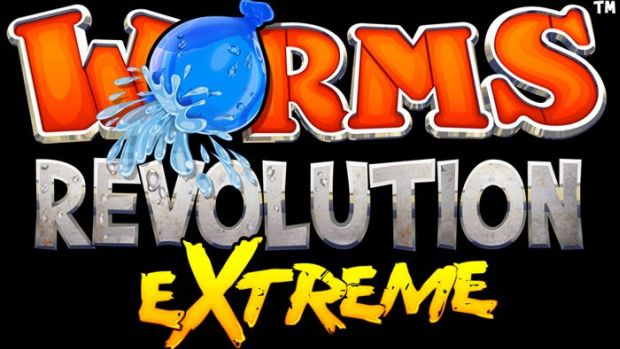 Had enough of worms yet? Well, according to a post on the Official PlayStation US Blog, Worms Revolution Extreme will be heading to the PlayStation Vita later this year. It will make use of the Vita’s touch screen for selecting items and zooming, and the rear touchpad for aiming weapons.

Featuring a single player mode with 47 missions – including Sewer, Farmyard, Spooky, Beach, Mars, Funfair and more – and 25 puzzles, along with three multiplayer modes like Deathmatch, Forts or Classic, there will be a ton of variety available. Multiplayer is both local and online, and there will be a new mode especially for PS3 and PS Vita players known as Treasure Mode.

This will allow players to unlock special gifts using keys obtained in various online and offline battles, with 10 gifts overall to unlock. Cross-platform saves have also been confirmed allowing you to save on the PS3 and continue your game on the Vita (and vice versa). Worms Revolution Extreme releases in Q3 2013 via PSN.