WRC Generations is Out Now for PlayStation, Xbox, and PC

Kylotonn and Nacon's final officially licensed WRC title has launch for PC and consoles, and received a new trailer to commemorate its release. 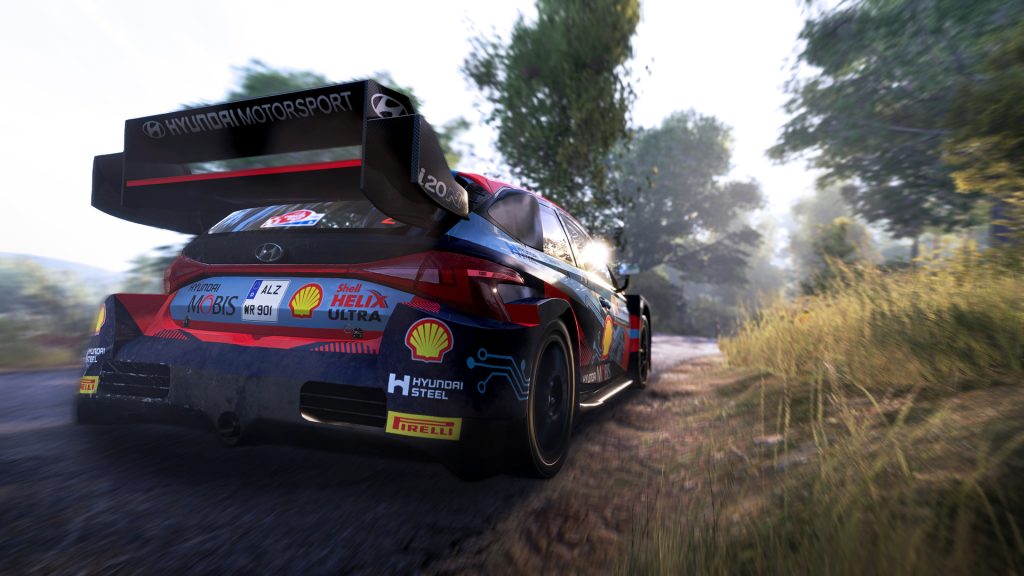 Nacon and Kylotonn’s WRC series may not have started off too strong, but over the years, with each new instalment, it has grown progressively better. On the back of multiple successive entries that made significant improvements to the series’ core gameplay, the newest entry, WRC Generations, has now launched.

To commemorate the rally racing sim’s PC and console launch, Nacon has released a new trailer. Check it out below. WRC Generations brings a number of major additions to the table, from a new competitive-focused Leagues mode to the addition of hybrid cars.

In our review of the game, we awarded it a score of 7/10, saying, “WRC Generations lacks the depth and polish of its simulation counterparts but still delivers a fun capstone to the several WRC games that lead up to it.” You can read the full review through here.

WRC Generations is, of course, the final officially licensed WRC title to be developed by Kylotonn and publisher by Nacon. Starting next year, the license will be held exclusively by EA and Codemasters. Reports have claimed that the first game under that partnership is facing development issues, but is still expected to launch sometime in 2023. Read more on that through here.

WRC Generations is available on PS5, Xbox Series X/S, PS4, Xbox One, and PC. A Nintendo Switch version is also in development, but doesn’t currently have a release date.