Xbox Series S version bumped up to 4K at 30 FPS. 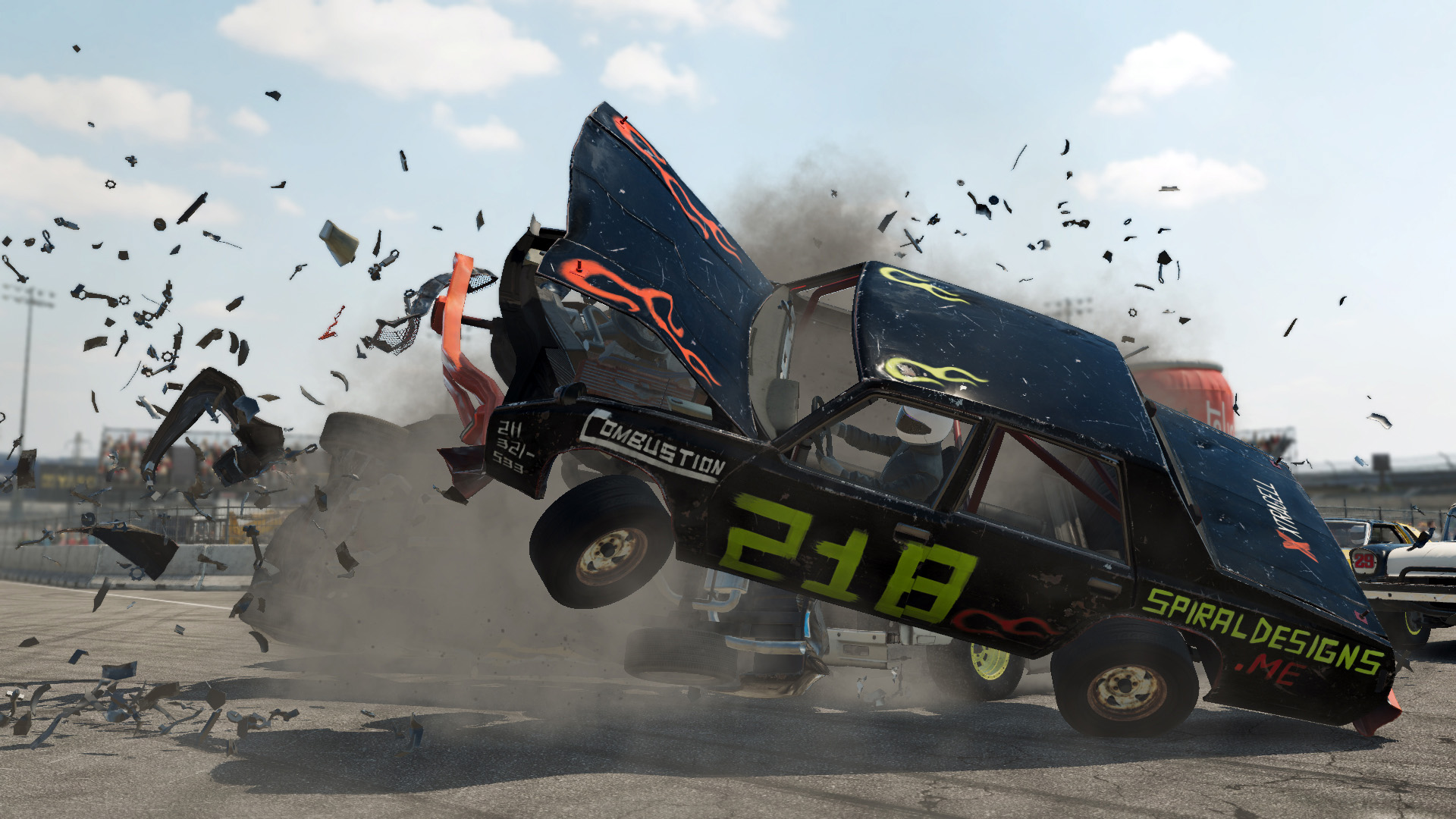 Several developers over the last few months have taken the opportunity to leverage the combination of the Xbox Series X/S’ more powerful hardware and backward compatibility capabilities to go back to older releases and boost them up for the newer consoles, either in terms of resolution or performance (or both). The latest game to do that is Bugbear Entertainment’s car combat title Wreckfest.

It’s worth noting that this same update hasn’t been made available on PS5. Owing to how the PS5’s backward compatibility functions, several games have missed out on similar enhancements on the console, in spite of receiving them on Xbox Series X/S, with the likes of Rocket League and Star Wars: Squadrons being notable examples.

Wreckfest is available on PS4, Xbox One, and PC, and playable on PS5 and Xbox Series X/S via backward compatibility.