As opposed to the Xbox Series X/S, 120 FPS require a full native port of the game on the PS5. 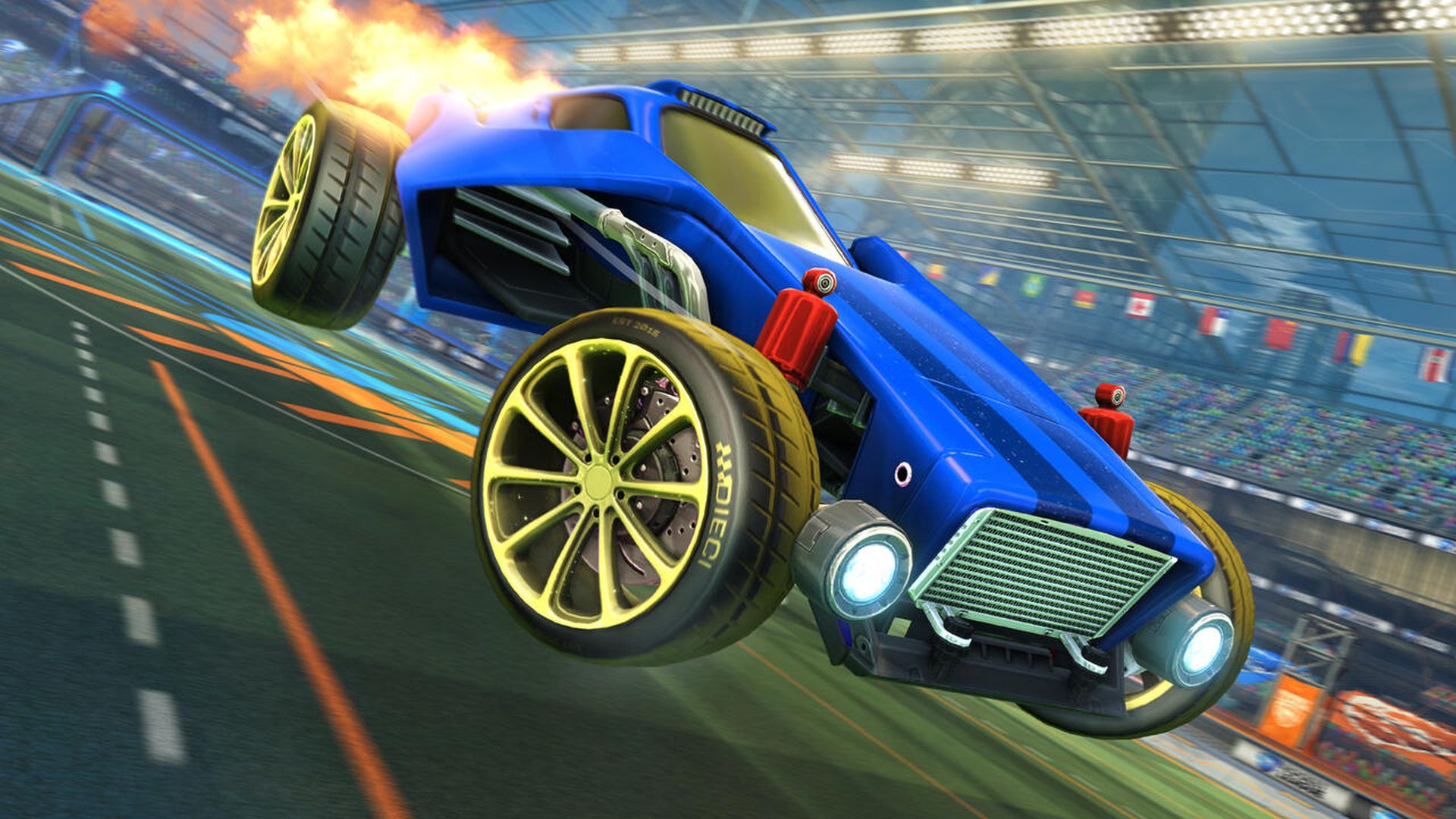 Recently, Psyonix announced that Rocket League will be getting next-gen updates very soon– but not across all platforms. While the Xbox Series X and Xbox Series S are both getting 120 FPS modes, on the PS5, the game will run in a checkerboard 4K resolution at 60 FPS, same as the game’s PS4 Pro version.

There’s understandably been some criticism for this decision, but the developer has explained in a statement to Push Square just why there is such a disparity between the game’s Xbox and PlayStation next-gen updates.

Essentially, it’s a question of how much work had to be put in. While the Xbox Series X/S required only a simple patch for 120 FPS to work, on the PS5, the game would need to receive a full native port due to how backward compatibility functions on the system. With the developer preoccupied with Rocket League’s free-to-play launch, they had to prioritize things accordingly.

“Our team’s main focus this year was our recent free to play transition, and updating major features like our Tournaments system,” Psyonix says in its statement. “Due to this we had to make tough decisions on what else we could achieve. Enabling 120hz on Xbox Series X|S is a minor patch, but enabling it on PS5 requires a full native port due to how backwards compatibility is implemented on the console, and unfortunately wasn’t possible due to our focus elsewhere.”

This isn’t the first time a game has suffered setbacks on the PS5 due to how the console handles its backward compatibility. Maneater supports cross-gen save transfers on Xbox, but not on PlayStation, for pretty much this exact same reason. Meanwhile, Star Wars: Squadrons has 120 FPS modes on Xbox Series X/S, but not on PS5– presumably for the same reason.

Currently, Rocket League is available on PS4, Xbox One, Nintendo Switch, and PC, and is playable on Xbox Series X/S and PS5 via backward compatibility. Its next-gen update will be arriving later in the year.