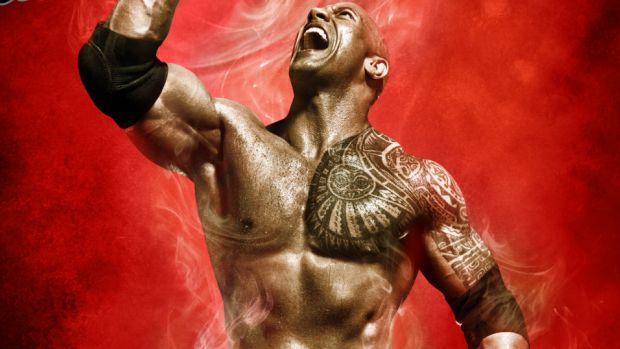 2K Games has revealed new details about the DLC and Season Pass program for the upcoming WWE 2K14. Developed by Yukes and Visual Concepts, it will be the first non-THQ WWE title to release for current-gen consoles.

The first content run will include nWo (New World Order) superstars including Kevin Nash, Scott Hall, “Macho Man” Randy Savage, Syxx, Curt Hennig, Scott Steiner and The Giant as playable characters. It will also allow you to unlock all in-game items and customize attributes. While the nWo Pack retails for £6.99 and the unlock will retail for £1.59, The Giant will be free. While the unlock releases on launch day, the nWo Pack releases in November.

The second content run include Superstars such as Fandango and Big E Langston along with Divas such as Brie Bella, Nikki Bella and Summer Rae. There will also be 30 new moves and taunts including CM Punk’s Koji Clutch and AJ Lee’s Black Widow submission. Both of these will be available for £6.99, with Summer Rae available free. This content will release in December.

The third content group includes Legends such as Bruno Sammartino, “The American Dream” Dusty Rhodes, “Ravishing” Rick Rude, Jake “The Snake” Roberts and WWE manager Virgil. A custom parts pack will be available with 15 new Superstar parts for creating the perfect character. The above will cost £6.99, with Virgil available for free. It will release in January 2014.

The Season Pass is expected to retail for £15.99, allowing for up to 25 percent in discounts. It will also feature “The Outsiders” versions of Scott Hall and Kevin Nash along with 10 exclusive online badges to go with all the content packs listed above. WWE 2K14 releases on October 29th for North America and November 1st for Europe on Xbox 360 and PS3.