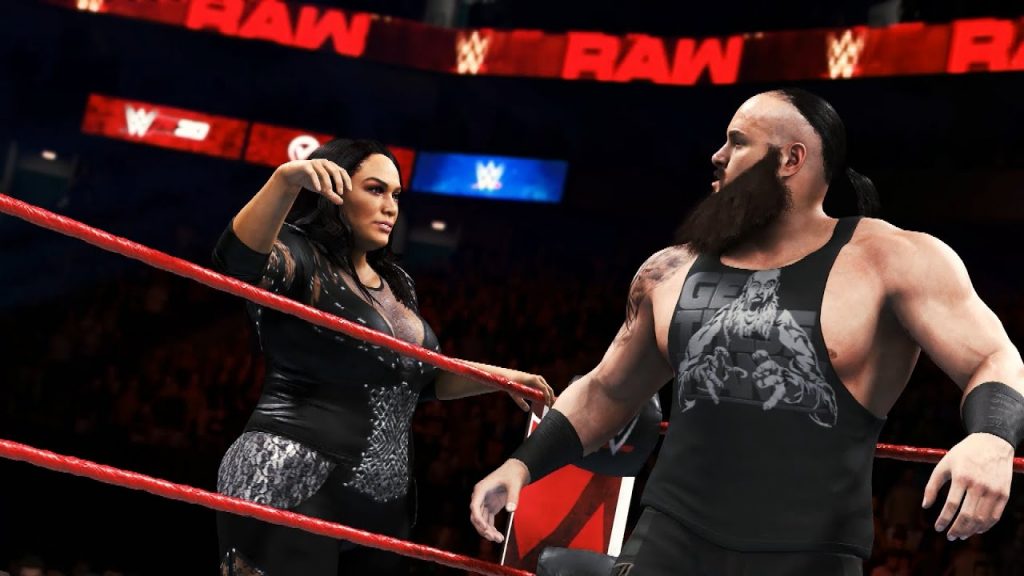 WWE games available on Steam have been de-listed by publisher 2K, along with all DLC for these games, as caught by PCGamer. While not available to buy anymore, WWE 2K17, 2K18, 2K19, and 2K20 can still be downloaded and played by those who already own the games. 2K made no official announcement about removing these games from Steam.

With the removal of the older WWE 2K games, the only WWE games available on Steam right now is this year’s release, WWE 2K22, along with WWE 2K Battlegrounds.

The removal of these games is likely related to 2K’s licensing agreements with WWE. With the professional wrestling company going through massive roster overhauls on an almost-yearly basis, it is likely that several of the de-listed games’ roster members are no longer covered under the licensing agreements between 2K and WWE.

WWE 2K22 has been the most well-liked game in the franchise for a while now, and for more details, you can check out our review where we gave the game a score of 8 out of 10. The game is currently going through its post-release cycle with regular DLC releases and game updates.