The latest update for the recently-released wrestling title adds the NXT 2.0 Arena, new graphics options on PC, and much more. 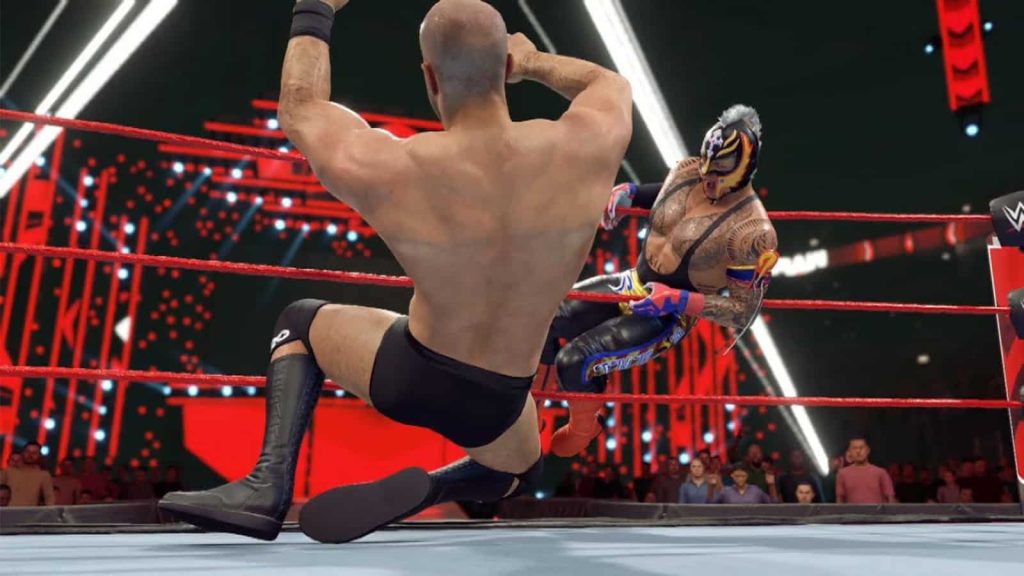 WWE 2K22 has dropped yet another meaty update in the form of patch 1.09, which has added a couple of new features and content additions alongside improvements and fixes to several aspects of the experience.

Headlining the list of changes is most definitely the addition of the NXT 2.0 Arena, complete with all supporting broadcasts. Additionally, WWE 2K22‘s PC version now includes graphics options to fine-tune the experience on a variety of configurations. On top of all this, there are updates and changes to Superstar movesets, performance improvements in MyGM mode, changes to the superstar creation suite, and much more.

WWE 2K22 has been a solid return to form for the long-running series, but it isn’t without its flaws – including but not limited to its microtransaction-fueled online modes. Thanks to an extra year of development, it’s easily one of the most solid and content-rich entries the wrestling franchise has seen in quite a while though- read our thoughts on the game by clicking through here.