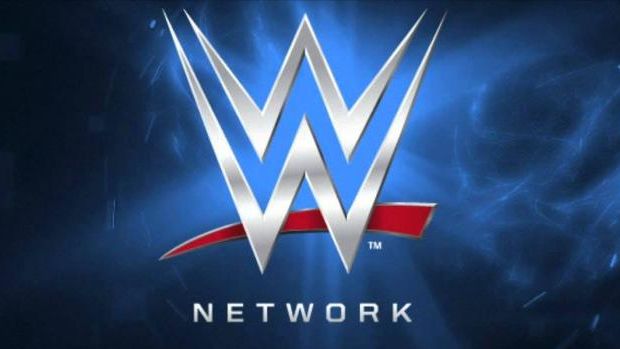 Hulkamania and various other assorted WWE properties is finally running wild on the Xbox One, as World Wrestling Entertainment (WWE) announced that the WWE Network is now available for the console. As the first 24/7 streaming network for wrestling – with other original programming and documentaries also presented – the WWE Network is available for $9.99 a month with an initial six month commitment from consumers. Once you sign up though, you get access to damn near every program that the WWE producers, including its PPV events which normally retailed for $59.99 not too long ago.

The service also provides a video on demand library of past WWE events and PPVs, WCW shows and PPVs, ECW shows and much, much more. Do you want to revisit the Monday Night Wars? Maybe rewatch Wrestlemania 30 in HD? Or perhaps go back to the creation of the nWo? It’s all there, whenever you want to view it.

The WWE Network is also available on the Xbox 360, PS3, PS4, Apple TV, Roku, iOS, Android, Amazon Kindle and many more devices. It’s worth noting that you’ll need an Xbox Live Gold subscription to access it on Xbox platforms.