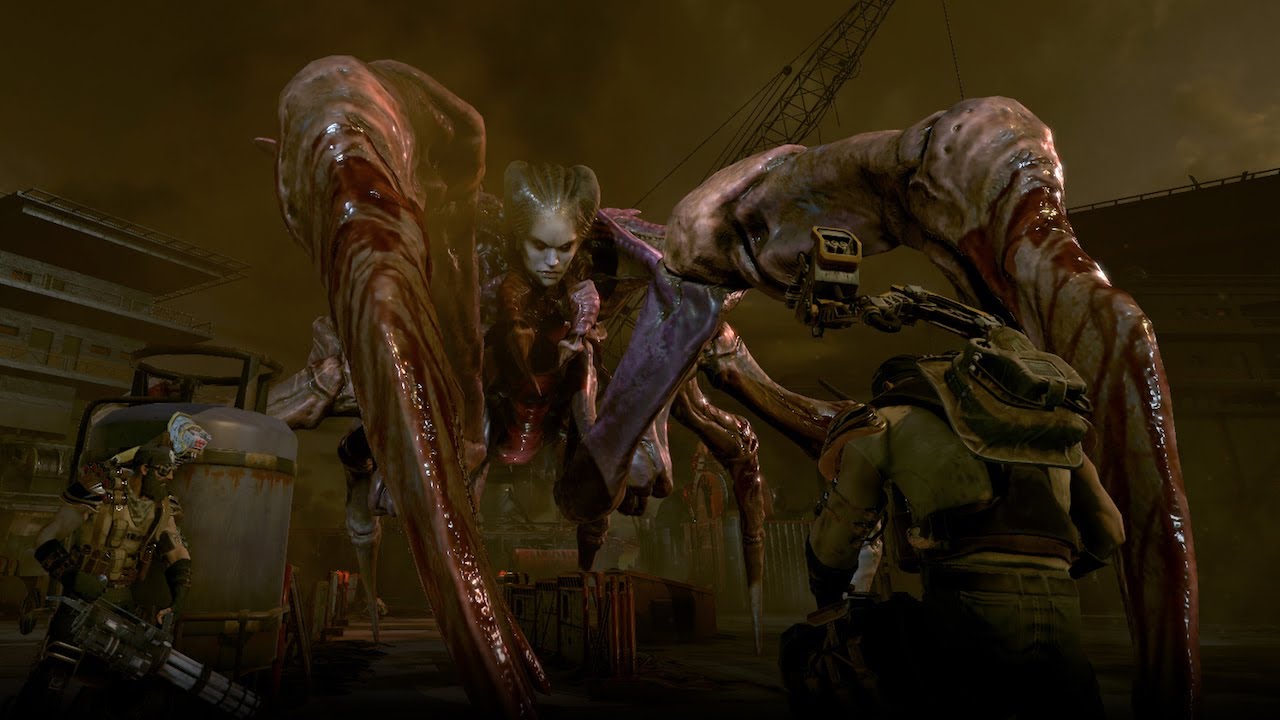 Snapshot Games’ Phoenix Point, a spiritual successor to the old-school X-COM games by MicroProse, was slated to release in June, but has now suffered a delay. The turn-based strategy title will now be releasing in September. In an update video, creative director Julian Gollop – who created X-COM: UFO Defense in 1994 – confirmed that the project was “content complete”.

The delay is meant to provide more time for testing and polishing the game. Said Gollop in the video, “I realize this is going to be disappointing news for a lot of people, and I’m really sorry about it. We didn’t take this decision lightly, but I think this investment of additional time and resources will help the game live up to your expectations.” Those who crowd-funded the game on Fig can look forward to a new version of the game in March, which contains a “large amount” of new content. Expect more details to be revealed soon.

Set during an alien invasion, Phoenix Point challenges players to fight off the foes even as they adapt to your tactics and become stronger. Different human factions will also be involved, taking away valuable resources for themselves, and tactical combat will be similar to that seen in Firaxis’s recent XCOM games. Phoenix Point is slated to release for Xbox One and PC.