The upcoming broadcast won't have any new game announcements, instead offering a "special look back at 20 years of Xbox." 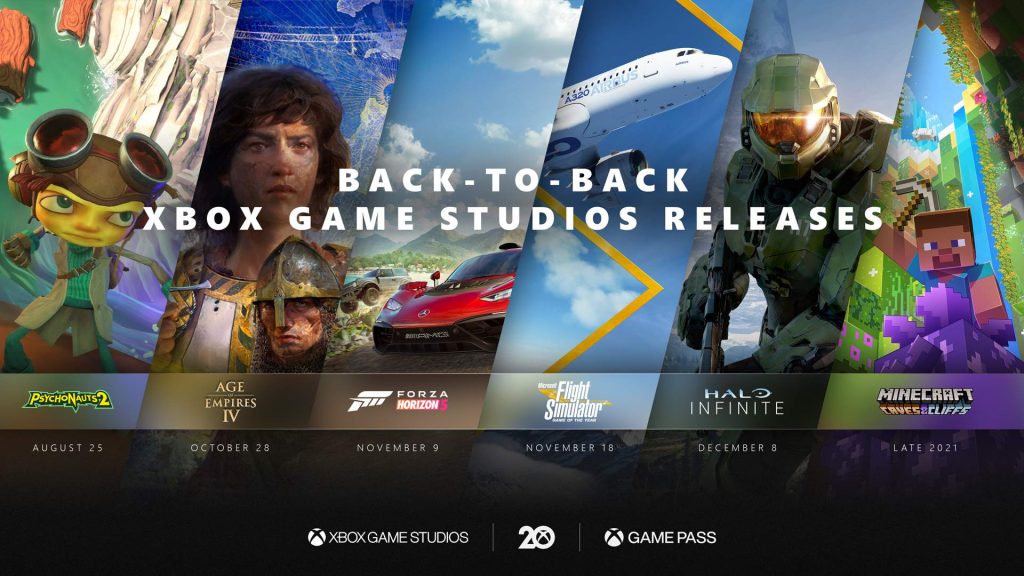 Microsoft has announced a 20th anniversary celebration broadcast for Xbox, taking place on November 15th at 10 AM PT/1 PM ET on YouTube, Twitch, and other social media. As per Xbox Game Studios head Matt Booty on Xbox Wire, there won’t be any new game announcements but it will be “a special look back at 20 years of Xbox.” More details will be provided in the coming weeks.

Of course, this doesn’t mean no potential updates for titles that have already been announced. The fact that it’s also the 20th anniversary of the Halo franchise’s launch could mean something for Halo Infinite. Before the broadcast announcement, insider Tom Henderson reported on a source that said a campaign showcase for the shooter would be “coming soon.” It hasn’t been confirmed yet but would be a nice surprise.

The coming months are packed with releases from Xbox Game Studios, starting with Age of Empires 4 launching on October 28th for PC. Forza Horizon 5 (which recently went gold) is out on November 9th for Xbox Series X/S, Xbox One and PC while Microsoft Flight Simulator Game of the Year Edition is out on November 18th. Finally, there’s Halo Infinite releasing on December 8th. All of the above will be available day one on Xbox Game Pass.