Microsoft has unveiled a new Xbox 360 controller. Here is the blurb from Microsoft regarding the announcement: “Today we are thrilled to announce the newest addition to the Xbox 360 Special Edition Chrome Wireless controller series: the Gold Chrome Controller!”

Have a peek at the shiny new controller down below. 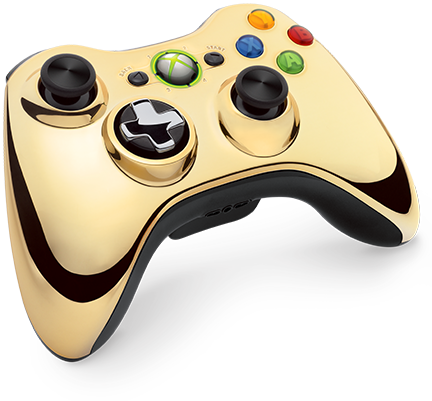 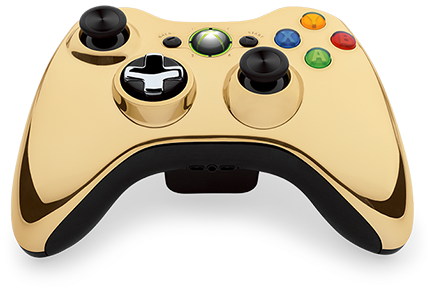 Microsoft has stated that the new Xbox 360 controller will be available exclusively only through GameStop and Microsoft Stores in the USA starting this August with a price-point of $54.99.

Are you going to be buying the Golden Chrome Controller for your Xbox 360 later this Summer? Let us know in the comments below.