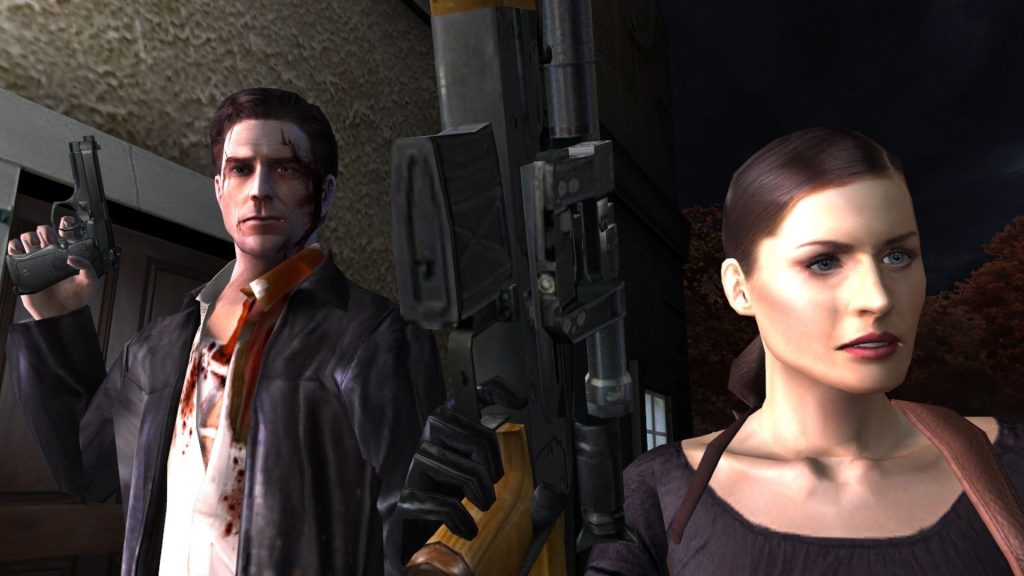 A new batch of classic titles has rather mysteriously appeared on the Xbox 360 marketplace recently. This includes the likes of Dead or Alive, Max Payne, Manhunt, and a bunch of other titles that were released both for the Xbox 360 and the original Xbox, according to a report from Xbox Era.

Additionally, players in Saudi Arabia also noticed the addition of Max Payne 3 to the list, as shared in multiple Twitter posts. Dead or Alive 3 is dated November 15th for availability, while all others (excluding Max Payne 3) have been dated 10th November.

With Xbox’s 20th anniversary drawing closer. speculation suggests that these games could be added to the Xbox Backward Compatibility program. Another important point worth noting is that some of these games don’t even have proper box arts right now, and none can be purchased or downloaded as of now, so it might be best to keep expectations in check. However, those interested in checking out the full list of games can look below – courtesy of Xbox Era: