Xbox and Bethesda team up together for pledging $10,000 to animal charity in honor of the now-deceased Fallout 4's Dogmeat model. 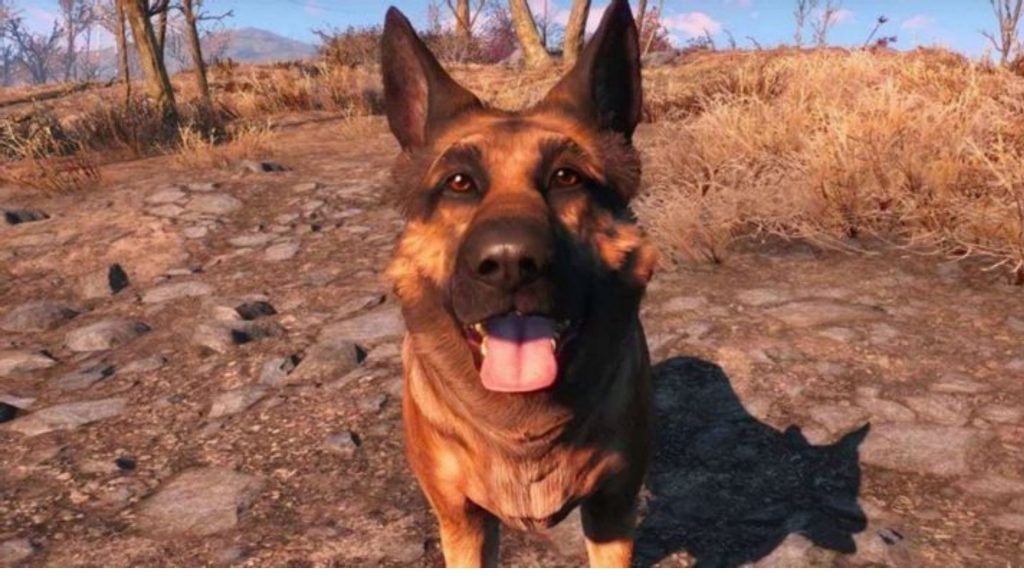 Xbox and Bethesda have pledged a sum of $10,000 to the Montgomery County Humane Society, which is an animal charity based in the US. The official Xbox Twitter account revealed that the charity is in honor of the now-deceased River, a dog who inspired and motion-captured Fallout 4’s Dogmeat.

River was reported to be extremely close to everyone involved with the project, and by extension the Fallout 4 player community as well. Dogmeat is the first companion players meet in the post-apocalyptic wasteland, and is the only companion who supports the player unconditionally.

Xbox and Bethesda have also offered fans to donate to the charity, so interested folks with the means and intention to do so should check it out. Fallout 4 is available now on PS4, Xbox One, and PC, and on PS5 and Xbox Series X/S via backward compatibility.

Bethesda has also announced a number of updates coming to Fallout 76 in the future, with Fallout 76:  Expeditions – The Pitt taking players out of Appalachia for the first time.

In honor of River, Xbox and @BethesdaStudios are donating $10,000 to the Montgomery County Humane Society.

If you also would like to join us in donating, you can right here: https://t.co/LD6ZDk6dov https://t.co/TiiYZ7Lq1Q