We also get a first look at the UI for the web browser version.

Of the three platform holders, it seems Microsoft is the one who wants to experiment the most with cloud-based gaming. While Sony has had PlayStation Now for a long time, it feels like Microsoft is the one expanding their reach in that department with Xbox Cloud Gaming, or xCloud as it’s still sometimes referred to. Now it seems they are in the testing stages for the next step.

As detailed by The Verge, Microsoft has now started testing of Xbox Cloud Gaming for web browsers. They even got a chance to look at the first at the UI, which you can see below. Phil Spencer stated they have wanted to bring Cloud Gaming to PC long ago, and this version will also be the one that most likely will be used for iOS users since a dedicated app still looks to be off the table.

There was no information provided for when the official release is, but Microsoft has indicated they want to get it out by Spring of this year. 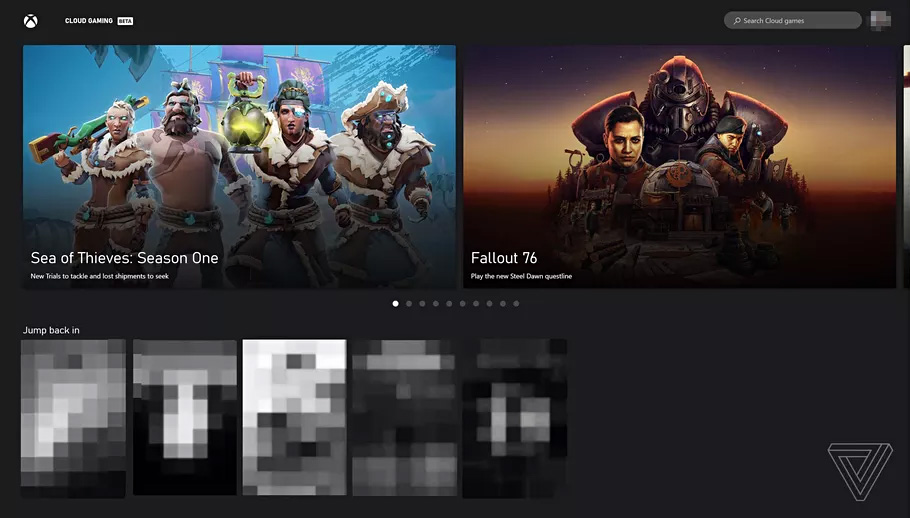 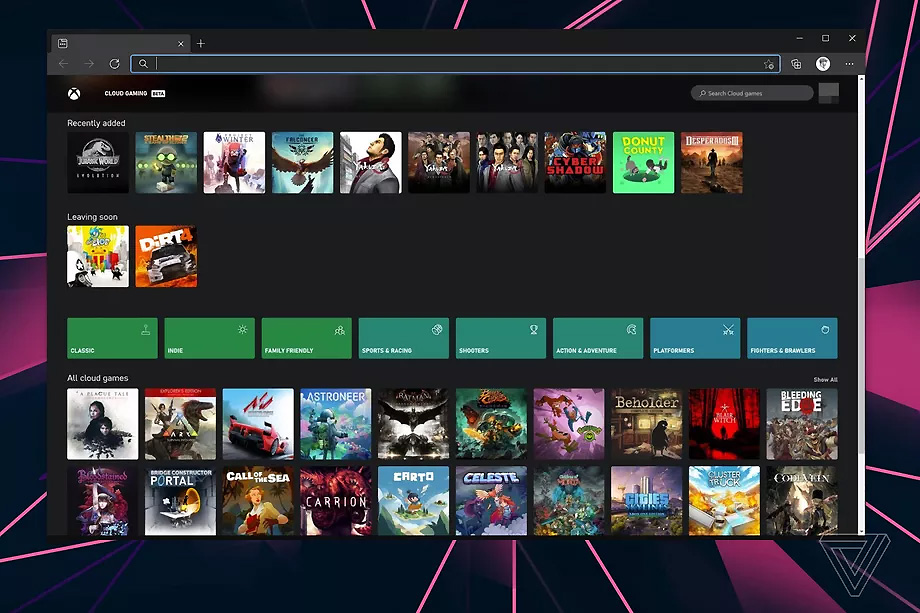