Street Dreams will be based on Nas's rise through the rap industry. 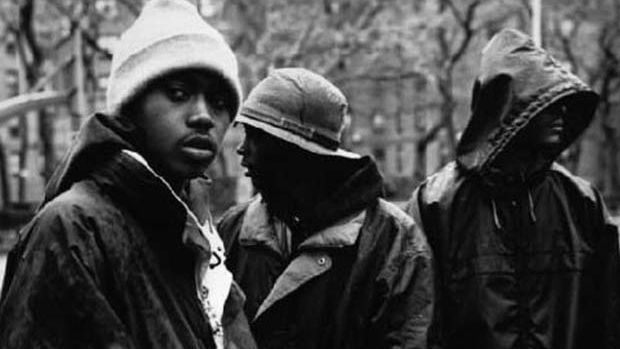 Rapper Nas will be receiving his own TV show Street Dreams according to Xbox Entertainment Studios. The series will apparently explore the life of the man and be set in the 90s in the Queensbridge housing complex in Long Island. It will consist of half-hour long episodes and celebrate Nas’s the 20th anniversary of Illmatic.

The series will apparently look at Nas’s difficulties in trying to break into the rap industry, and will have Nas himself providing new music. The series is being handled by Electric City Entertainment. It has the same team that created The Place Beyond The Pines with 50/50 scriptwriter Jonathan Levine handling directorial and writing duties.

The album Illmatic will also be seeing a reissue and is often looked at as a landmark rap title for East Coast hip hop and remains one of the most critically acclaimed albums till date. Looking forward to a show on Nas when he was trying to make his way to the top? Let us know below.