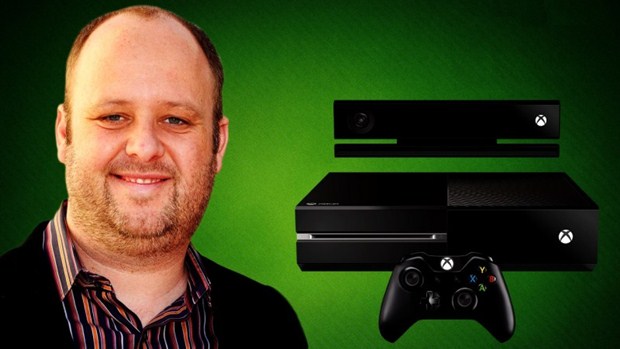 While the Xbox One doesn’t have too much in the way of quality exclusive content launching this Holiday season – we get Forza Horizon 4 next month, and then that’s it for the rest of the year – it’s still getting an onslaught of great games, thanks to a lot of great multi platform games releasing all at once.

From Call of Duty, Battlefield, Assassin’s Creed, Fallout, Red Dead Redemption, Tomb Raider, FIFA, Madden, NBA, Just Cause, and many more, the existence of all these multiplatform games should be enough to keep Xbox players busy for the Holiday season. According to Microsoft, this was a deliberate strategy of them getting out of the way of their third party partners for the Holiday season.

“We’re going to get [Forza Horizon 4] out early (October 2nd) and before the blast radius,” Xbox head of marketing Aaron Greenberg said in an interview with GamesIndustry. “Then we didn’t need Crackdown or any of our titles in this holiday window. We’re planning to launch that in February, and then after that we will launch Ori and the Will of the Wisps. We like to have a steady cadence of content throughout the year. But there is more than enough content this holiday. That’s why we’re working with so many third-party partners to showcase their games and help drive our platform during that window. I can’t think of a holiday that had more AAA games in such a tight time period.”

Of course, it’s unclear if this actually is a deliberate strategy, or if this is just him trying to add a positive spin on a situation that is largely out of his control. For instance, we do know that Crackdown 3 was originally due to launch at the end of this year, before it got delayed into next year, the latest in a line of delays in its troubled development- but whatever it is, as I said, at least Xbox fans won’t find a shortage of great games to play this year, if nothing else.