Microsoft has done the sensible thing (which it should have done long ago) and renamed its subscription service's PC variant to something that makes much more sense. 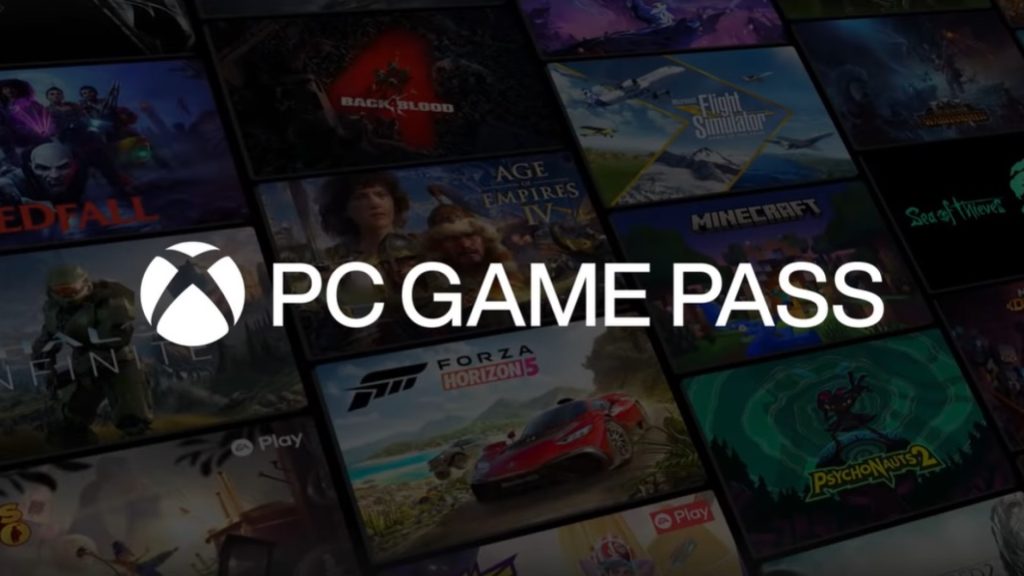 Microsoft’s gaming ecosystem has become increasingly platform-agnostic over the last couple of years, and though dedicated Xbox consoles obviously remain central to their strategy, Xbox Game Pass has very much become what most of it hinges on. Game Pass is, of course, available on PC as well- where, perhaps for branding’s sake, it is also known as Xbox Game Pass. Or was, until recently.

At yesterday’s The Game Awards event, Microsoft announced with a bizarre (but not unentertaining) video that Xbox Game Pass for PC is being renamed, and going forward, will be known simply as PC Game Pass. You have to wonder why it wasn’t called that to begin with, given how much sense it makes, but hey- better late than never, right?

Meanwhile, as previously promised, Microsoft has also announced four new games that will be joining PC Game Pass day and date, whenever they come out. These are Sniper Elite 5 (which is going to get its full reveal later today), Trek to Yomi (which is due out in 2022), Pigeon Simulator, and an unannounced game being developed by Hugecalf Studios.