However, they won't unlock until the service launches on November 10th. 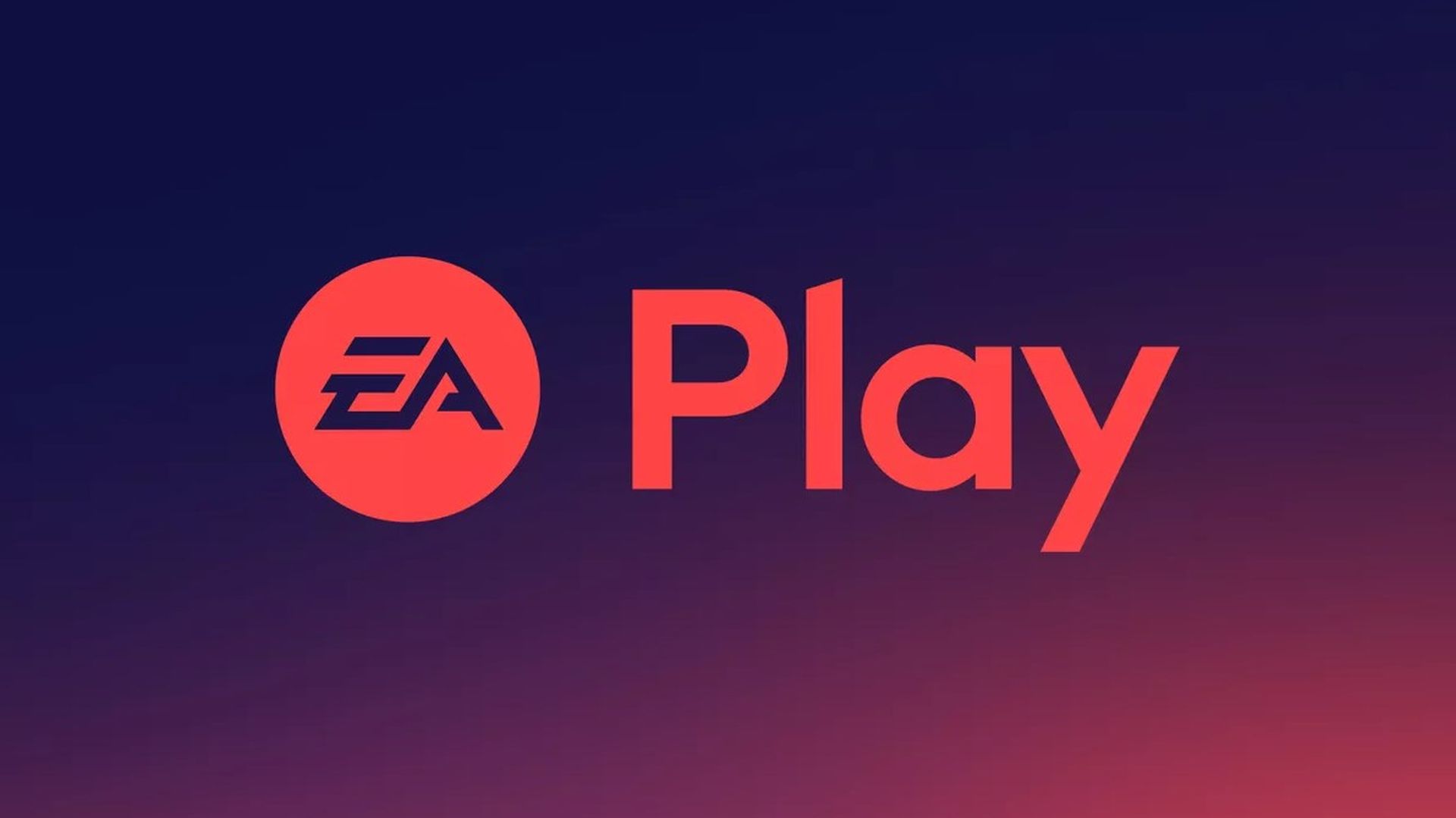 There’s less than a week to go before the Xbox Series X/S launches worldwide. EA Play is also coming to Xbox Game Pass at no added cost, offering a huge selection of titles, time-limited trials and discounts. However, if you want to prepare early, then it’s possible to preload EA Play titles now.

As The Verge’s Tom Warren pointed out on Twitter, Game Pass subscribers can download titles from EA Play. Of course, the word “preload” should be emphasized – these titles won’t be playable until November 10th. Still, it’s a good way to download any larger titles in advance and play them from day one.

The Xbox Series X and Xbox Series S launch on November 10th worldwide, retailing for $499 and $299 respectively. EA Play will join the Xbox Game Pass on the same day. For more details on titles playable on both consoles at launch, check out Microsoft’s official list here.

Xbox Game Pass subscribers can now preload EA Play games ready for the launch next week. You can download all games, but they won't be unlocked until November 10th. pic.twitter.com/z7FjHiVnAW