Phil Spencer promises that we will see the effects of Microsoft taking PC gaming seriously this year. 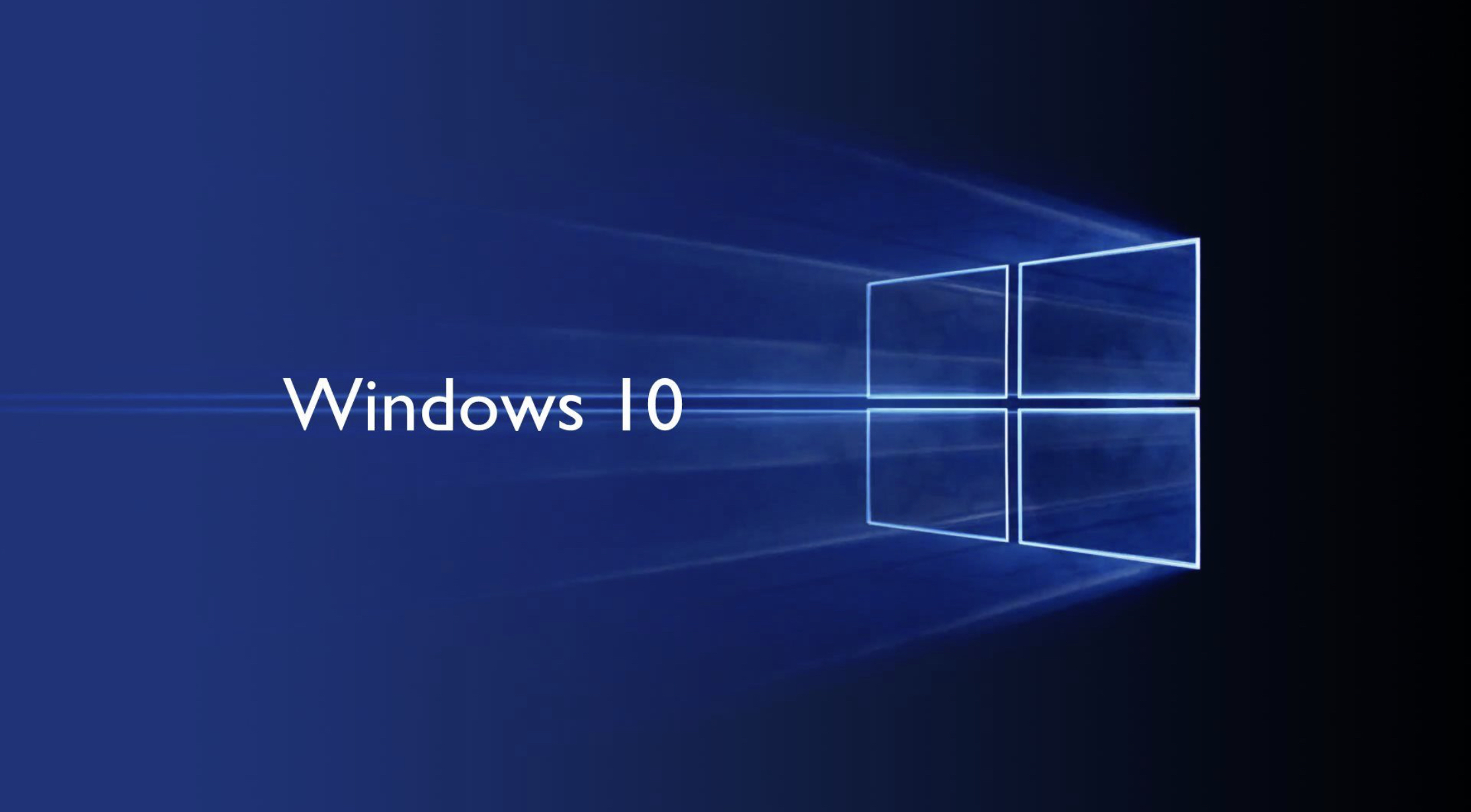 Microsoft’s sad affair with PC gaming has been wretched for the last few years. Even as it has been heartening to see them bringing their games to Windows 10 PCs with initiatives such as Play Anywhere (and soon, Game Pass), their PC efforts have fallen flat due to the horrid nature of the Windows Store, and how Microsoft is bungling Windows 10 as a whole, but especially for games.

However, last year, Phil Spencer, the head of Xbox, promised that changes would come to Microsoft’s efforts for PC gaming, including to the store. Now, speaking to PC Gamer, he reiterated Microsoft’s commitment to PC gaming, promising visible investments in PC games, the store, and Windows itself, that will be apparent through the year.

“While we are proud of our PC gaming heritage, we’ve made some mistakes along our journey. We know we have to move forward, informed by our past, with the unique wants, needs and challenges of the PC player at the center of decisions we make,” he said. “I know we’ve talked quite a bit over time about what we want to deliver for the player on PC, but at E3 this year, and throughout 2019, you’ll begin to see where we’ve been investing to deliver across Store, services, in Windows and in great games. It’s just the beginning.”

I imagine that Windows exclusive games, such as the upcoming Age of Empires 4, plus upcoming PC versions of their games such as Halo Infinite, and whatever their newly acquired studios are up to, will cover the content part. It’s the store I am most interested to see them try to improve—will they stick with it, or will they give it up and just start selling their games on Steam at large? In this same interview, Spencer remained non-committal to that latter prospect—I guess we should keep an open mind about how Microsoft handles its store.