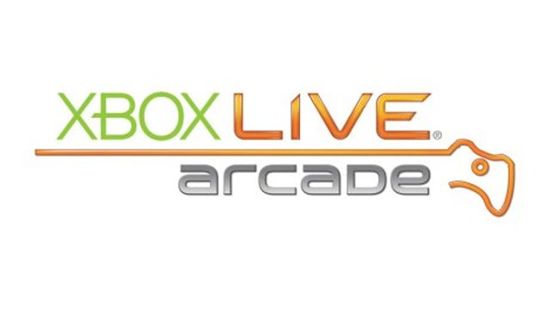 With new information from the Research & Analysis division of Forecasting & Analyzing Digital Entertainment or FADE , Microsoft has confirmed that Xbox Live Arcade set a record for with $290 million in revenues for 2012, nearly double that of the year before.

Among these, Minecraft was the most successful, with $97.4 million in revenue. Benjamin Schlichter, Director of Research & Analysis at FADE stated, “Minecraft has been beyond impressive. Not only is it the top-grossing title in XBLA history, it achieved the feat in approximately three weeks”.

Trials Evolution followed, with $14,298,000 in revenue while Telltale’s The Walking Dead finished in third with $10,277,000. Check out FADE’s full sheet and analysis of the Top Ten Xbox Arcade Titles of 2012 below. 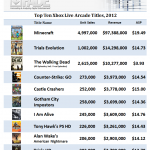