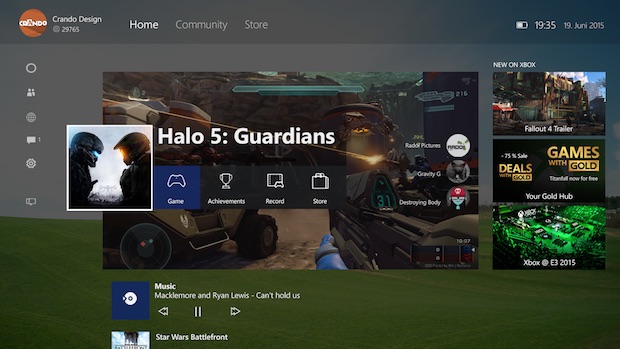 The New Xbox One Experience has received a new update though it’s nothing exceptional.

According to Larry “Major Nelson” Hryb on Twitter, “A system update update for Xbox One is going out today. It’s got a few behind the scenes bug fixes. No new features though.”

So if you’ve noticed some bugs fixed here and there, that’s probably the reason. The New Xbox One Experience debuted in November and since then, we haven’t seen any major new features in the game.

That being said, Microsoft has promised more support for the Xbox One in the new year though it will be worth seeing if it can top its sprint in 2015. Not every update will arrive by year-end either so don’t worry about the next big update arriving in Fall.

What are your thoughts on the New Xbox One Experience? Let us know in the comments below and stay tuned for more updates on the same.