Xbox One rumored to have exceptionally long lifespan. 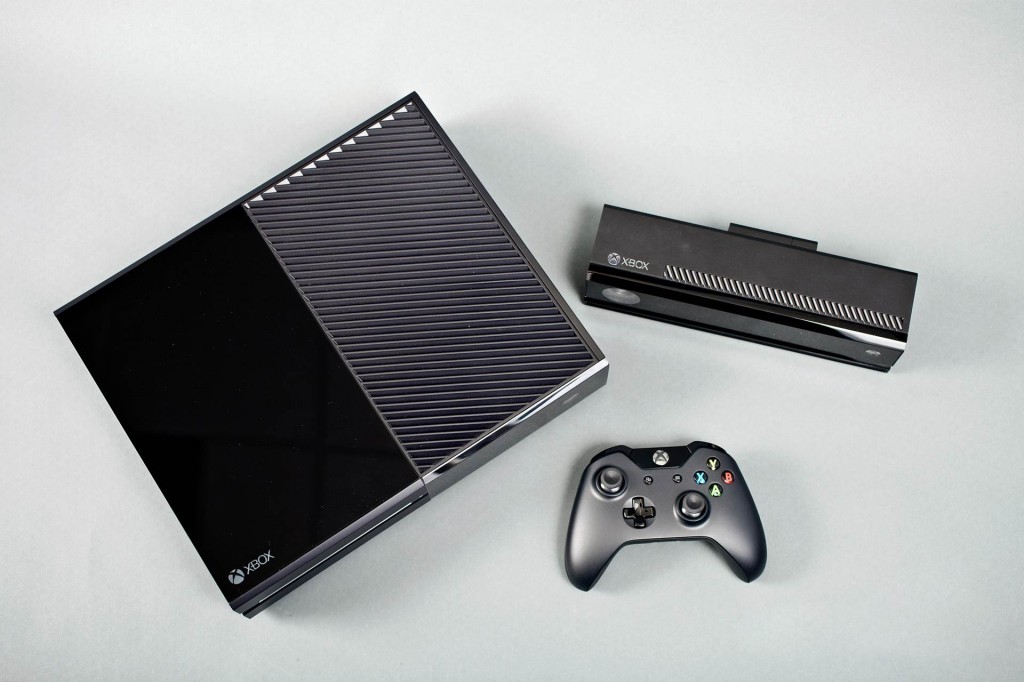 You read right. According to Eurogamer, sources at Microsoft have spoken with Digital Foundry regarding the seemingly unnecessary size of the Xbox One. Their source said that the reason for the size is to incorporate a few nigh-on impossible to test gadgets, the most astonishing of which will allegedly allow the system to remain on or in standby mode for ten years straight.

Given the exponential growth of technology in gaming and otherwise, odds are I ten years the Xbox One will be rendered more or less irrelevant, but still. Man that’s cool. I can recall many a time when I’d be gaming against the clock, and I’d have to shut down before reaching a save point because of the untrustworthiness of leaving my console on. No more, if Microsoft isn’t just telling tales.

In addition to the incredible lifespan of the Xbox One, Microsoft reports that they are paying special focus on heat ventilation, another explanation for the size. If the system will be on for prolonged periods of time, it sands to reason that it would heat up quite a bit, potentially in a hazardous way. Packed into the Xbox One’s tank like body is an advanced heat reduction system, complete with an all-but-silent-in-standby fan, which is reportedly only noticeably when the system is running g a game that puts it under high duress.

This certainly a very cool development from Microsoft, and is the first in a while that hasn’t drawn parallel to Sony. Let’s hope to see more innovative moves from both companies in the near future.

Tagged With: Microsoft, sony, Xbox One